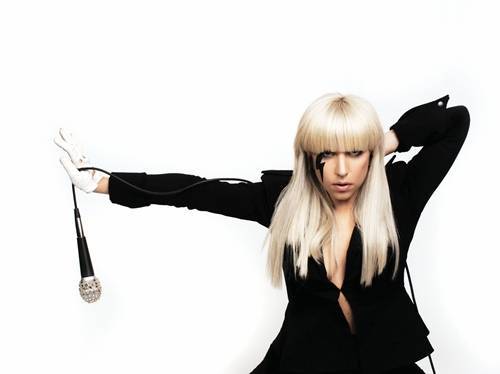 One of the bigger news items this week was the cancellation of Lady Gaga’s tour after the singer complained of pain. While initial reports said the 26-year-old superstar was suffering from a show injury, we now know the diagnosis: a labral tear of her right hip, which will require hip surgery.

According to Gaga’s tour operator, the singer has a labral tear of the right hip caused by strenuous repetitive movements. “She will need surgery to repair the problem, followed by strict down time to recover,” a statement said. A labral tear of the hip “involves the ring of soft elastic tissue, called the labrum, which follows the outside rim of the socket of your hip joint. According to the Mayo Clinic, the labrum acts like a socket to hold the ball at the top of your thighbone (femur) in place.”

As we posted earlier this week, Lady Gaga was said to be dealing with a condition called synovitis, which occurs when tissue inside a joint cavity becomes severely inflamed. If left untreated, deterioration of the joints can occur. Symptoms include swelling, redness and tenderness as well as morning stiffness. “I’ve been hiding a show injury and chronic pain for sometime now, over the past month it has worsened. I’ve been praying it would heal,” she tweeted. “I hid it from my staff, I didn’t want to disappoint my amazing fans. However after last night’s performance I could not walk and still can’t.