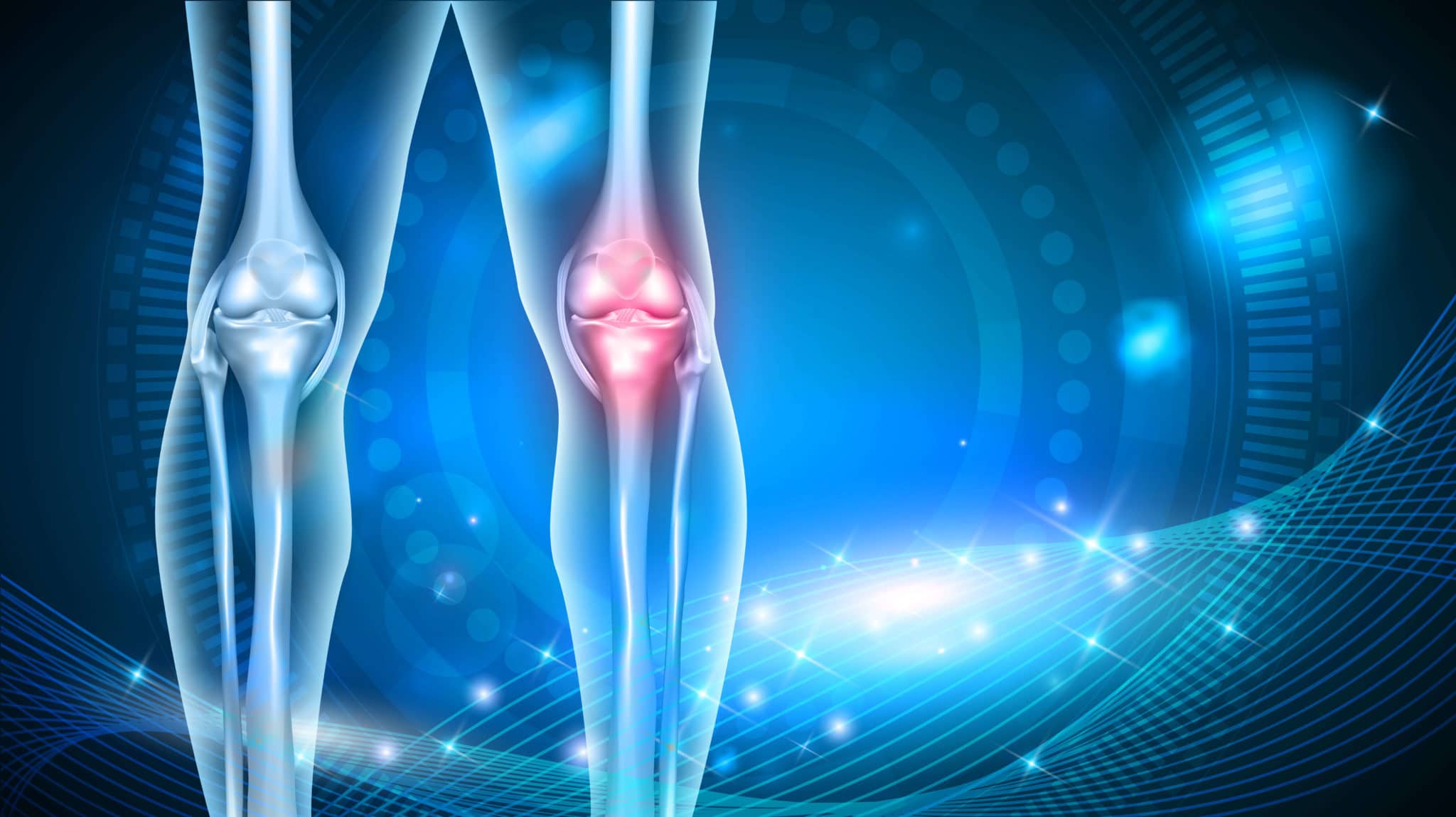 Our joints are pretty amazing marvels of engineering, but they don’t last forever. As we age, or if we suffer certain injuries, the smooth, slippery white cartilage covering the ends of our bones begins to fray and degrade. This causes osteoarthritis (OA), or ‘wear-and-tear’ arthritis. As the cartilage thins and disappears, the bones can even grow spurs that grate against each other, causing swelling and pain. It’s a major cause of disability, and there’s currently no cure—other than joint replacement, which is a pretty big deal and isn’t available for all joints. About 27 million Americans already have osteoarthritis; about 1 in 2 will suffer from some form of the disease over their lifetime. Those are lousy odds.

So I was excited when I read about an NIH-funded study describing a protein that prevents age-related and injury-induced OA—in mice. The researchers, based at the Baylor College of Medicine and the Howard Hughes Medical Institute, focused on a protein called lubricin.

Children with a rare genetic form of OA have a mutation in the proteoglycan 4 (PRG4) gene, which then produces less lubricin. Lubricin, as the name suggests, lubricates joints and the cartilage—and is produced by the same cells that build cartilage.

The researchers figured that if too little lubricin was associated with arthritis in these kids, perhaps a bit extra of it would slow down or prevent the disease. So they genetically engineered mice to cause them to produce abnormally large amounts of lubricin throughout development and adulthood. Then, using a powerful new imaging technique called phase contrast-micro-CT, they found that the cartilage and skeleton in these high-lubricin mice appeared exceptionally healthy, and they were protected against age-related OA.

Moreover, the engineered mice also seemed to respond to injury better. When the researchers studied mice with an anterior cruciate ligament (ACL) tear—a common, and sometimes career ending, knee injury in athletes—the normal mice showed signs of injury-triggered OA: the quantity of cartilage covering the bone had shrunk and the animals moved less well. The mice with extra lubricin, on the other hand, seemed resistant to OA and were almost indistinguishable from normal, uninjured mice.

And lubricin did more than grease the joints. Comparing the activity of all the genes in the normal mice with those in the genetically engineered mice, they found that lubricin activated a set of genes that protected the cartilage-producing chondrocytes.

To test whether these findings could be translated into a treatment for diseased joints, the researchers used gene therapy: a technique for carrying a healthy gene into a cell or whole organism that’s missing, or has a bad copy, of that gene. In this case, they studied normal mice with an ACL tear.  Then they used a virus (engineered so that it can’t cause disease) to carry PRG4 into the cartilage-producing cells and into the cells lining the joint. The transfected cells then cranked out lubricin for at least a year and protected the animals from OA after the cruciate ligament tear.

The next step will be to test the gene therapy in horses—which also suffer from osteoarthritis—and if successful, in humans.

Appointed the 16th Director of NIH by President Barack Obama and confirmed by the Senate. He was sworn in on August 17, 2009. On June 6, 2017. President Donald Trump announced his selection of Dr. Collins to continue to serve as the NIH Director.