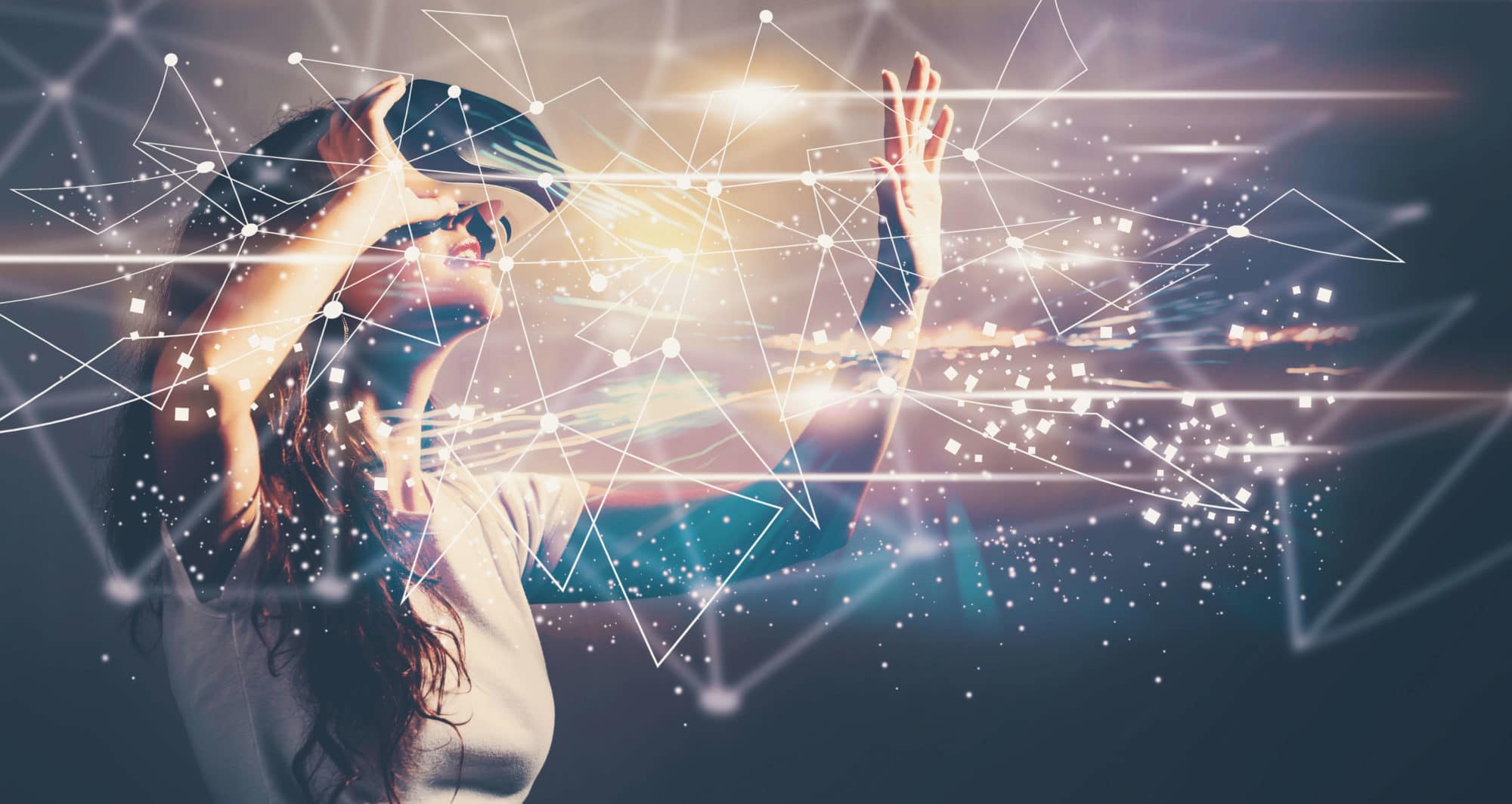 If you’ve ever played video games, especially VR (virtual reality), have you noticed everything else just fades away? Call it exciting or creepy, but within seconds, you are literally unaware of your surroundings.

The first time I tried a virtual reality game with my children, it was a VR soccer game. The graphics were so realistic, I was immediately transported to a soccer stadium in Barcelona with lush hybrid turf and thousands of adoring fans. My children were giggling and shouting game instructions to me as I stumbled around in my goofy VR goggles, but I was totally oblivious.

Today the medical world is using this distracted brain technique to treat pain, and video games are proving to be a highly effective method. Just like dentists have been using televisions to distract patients from potentially uncomfortable dental procedures, hospitals are using video games and VR technology to help chronic pain sufferers.

How hospitals use video games

According to a recent article in Engadget, graduate students in a French hospital have designed a program using video games to help patients tolerate pain. It enables them to offer patients a distraction that curbs their pain and anxiety when being treated in the emergency room.

While the use of video games for pain management may sound like a new concept, it has actually been studied for many years. A VR veteran by the name of Howard Rose has been studying the effectiveness of video games as pain therapy for 20 years in a Seattle lab.

Together with other professionals in the field, Rose has been testing virtual reality games that allow burn victims to be immersed into a gorgeous, snow-filled world during their excruciating wound-care sessions. The results have been overwhelmingly positive.

According to The Next Web, “Initial trials have been promising. In a small clinical trial featuring 40 people — each receiving 60 VR sessions — all but one reported reduced pain. Overall, patients reported 60 to 75 percent less pain than before their VR sessions. Immediately following a single session, patients reported 30 to 50 percent less pain. For comparison, morphine averages around 30-percent pain reduction.”

VR studies conducted in Canada and San Diego have reported similar results for people suffering from chronic pain due to arthritis, autoimmune diseases that attack the nervous system and back conditions like herniated discs and degenerative disc disease.

According to Quartz, virtual reality might be “triggering the release of pain-relieving endorphins, for example, which ease symptoms even after the headset is removed.” The idea that chronic pain can be influenced and eased gives chronic sufferers hope.

How your brain interprets chronic pain

“Chronic pain patients immersed in virtual scenes such as forests, beaches and mountains reported significantly reduced pain compared to baseline. They also had a reduced heart rate and raised skin temperature, suggesting that they were more relaxed.”

While video games and virtual reality worlds may not provide long-term relief from physical pain, they do provide important mental benefits. Anyone with a chronic condition understands pain begins to negatively impact your wellbeing. It’s hard to stay positive and relaxed when you’re suffering on a daily basis.

Studies show VR therapy can improve your mental state by helping you better manage your thoughts. According to a recent article in the Boston Herald, alleviating anxiety and depression, “can help people with chronic-pain problems break out of unhealthy mental cycles and move toward healing.”

With benefits like this, perhaps you’ll be wearing VR goggles sooner than you think!

Have you used video games or virtual reality to ease your pain and improve your mental outlook? Share your story with us in the comments section.