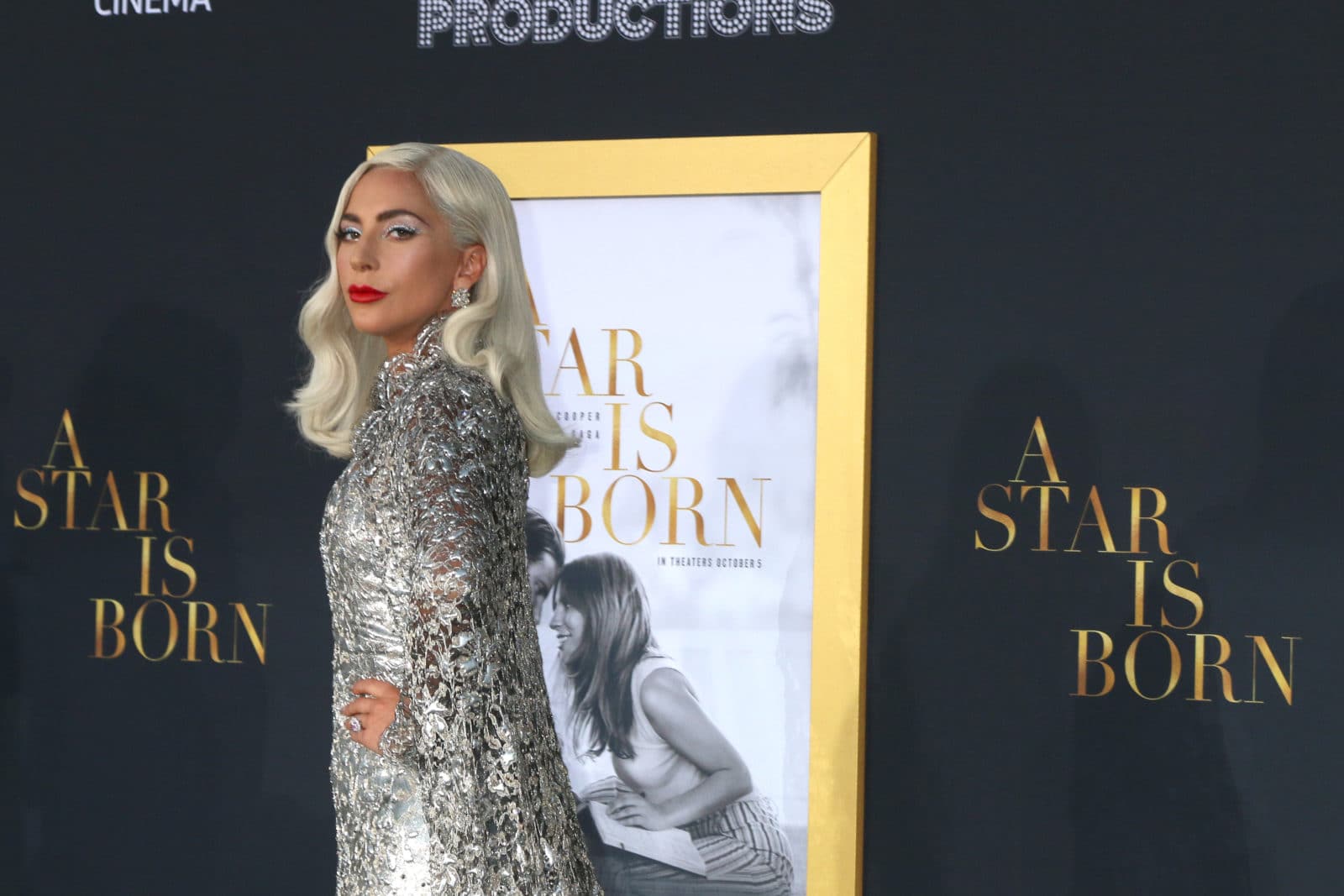 In her lead role in A Star Is Born, Lady Gaga brings Ally to life on the screen for the fourth remake of the iconic story. Much of Ally’s story centers on the fact that she has “completely gave up on herself,” according to Gaga.

But much of Gaga’s real life story centers on the fact that she is a fighter and a survivor. 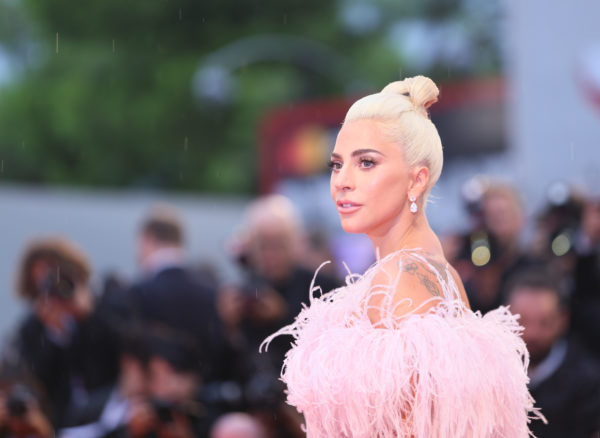 In her cover interview for the October 2018 issue of Vogue, Gaga opens up about living with fibromyalgia as well as myths about other chronic and invisible illnesses that millions of Americans live with day-in and day-out.

“I get so irritated with people who don’t believe fibromyalgia is real,” she says. “For me, and I think for many others, it’s really a cyclone of anxiety, depression, PTSD, trauma, and panic disorder, all of which sends the nervous system into overdrive, and then you have nerve pain as a result. People need to be more compassionate. Chronic pain is no joke. And it’s every day waking up not knowing how you’re going to feel.”

Last year’s release of Gaga: Five Foot Two on Netflix chronicled much of her life as well as her experiences living with fibromyalgia. She continued to use her platform and star power to engage with others about and raise awareness for fibromyalgia and has shared some of the remedies she uses to manage pain on her Instagram.

With approximately 3% – 6% of the global population affected by this commonly misunderstood condition, it’s significant to public awareness that a star such as Gaga has shared her struggles so publicly. Such a move can certainly help to open the doors to further discussions on what it’s like living with fibromyalgia and other chronic and invisible illnesses and help those living with the pain to feel more support within their communities.

So what is fibromyalgia? How can it be managed? What are the symptoms? While there currently is no cure and it can be difficult for doctors to diagnose, symptoms can be reduced through a combination of medication, exercise, stress management and healthy lifestyle habits.

Let’s look at more about this painful invisible illness:

What are the common symptoms of fibromyalgia?

Fibromyalgia is a common chronic pain disorder that affects about 10 million people in the United States, but is challenging to diagnose. Different people living with fibromyalgia present their symptoms in different ways. Currently, there are no definitive tests to prove whether a patient is suffering from the nerve disorder. However, there are several warning signs of to look out for. If you are experiencing the following symptoms, discuss them with your doctor. 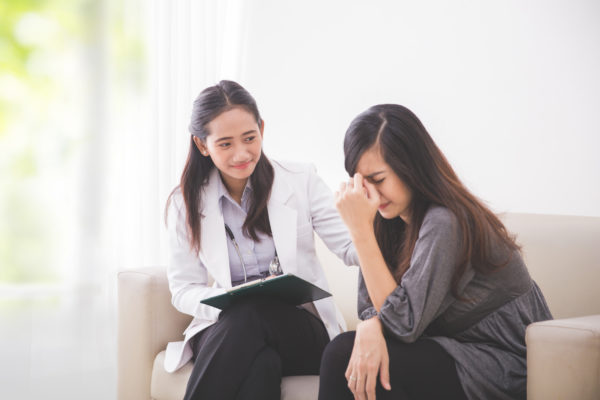 One of the most common signs of fibromyalgia is allodynia, or a sensitivity to touch. If you suffer from allodynia, simple everyday gestures such as a pat on the back or a rub on the arm result in pain. Many people who are living with fibromyalgia report increased sensitivity and even severe pain in response to touch. 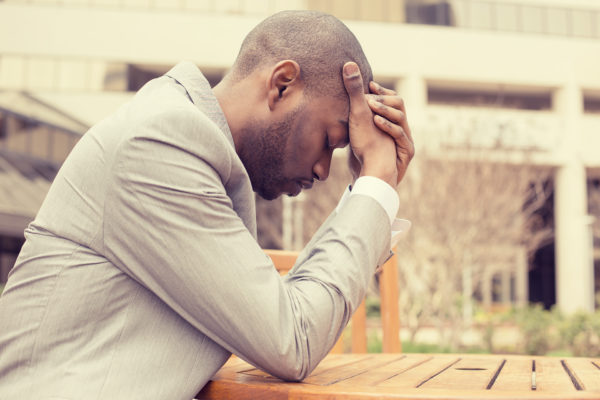 Fibro fog is a distressing symptom that many fibromyalgia sufferers deal with regularly. This is also simply known as brain fog, a problem that affects even those without fibromyalgia. With fibro fog you might have short-term memory loss, difficulty finding word substitutions, and disorientation that can last up to a minute per episode. Fibro fog has no specific cause. It can often be attributed to several other fibromyalgia signs such as lack of good sleep, low thyroid levels, or even changes in the blood flow to the brain. 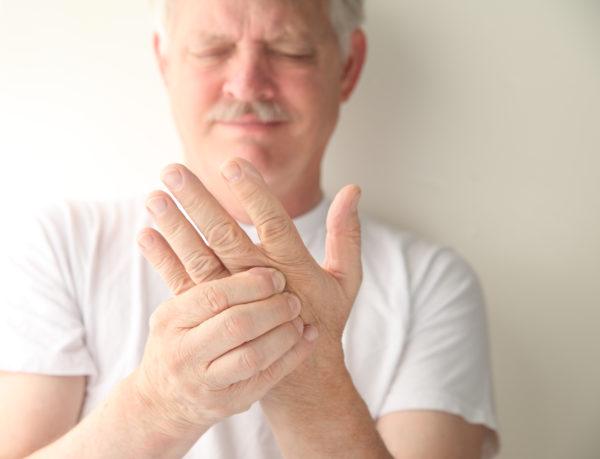 Other distressing yet common symptoms of fibromyalgia are widespread tingling and sensations of burning or numbness. These sensations might be localized to specific areas of your body, or they can happen anywhere. When you are anxious or don’t get good sleep, the tingling or other sensations generally increase. In addition, these signs can become worse or more frequent at specific times of day, such as first thing in the morning or late at night. 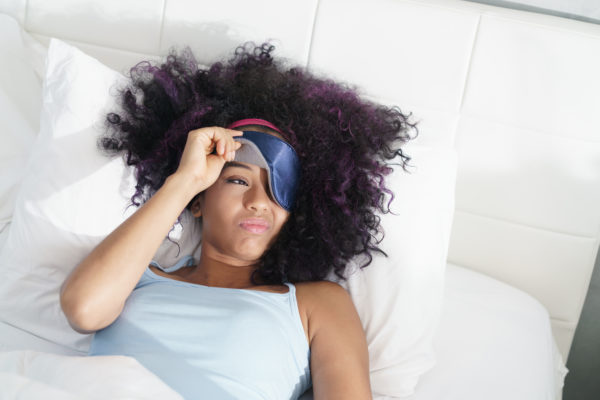 If you deal with fibromyalgia, you likely don’t sleep well. Many sleep disturbances can affect how quickly you get to sleep, how deep you sleep, and how long you sleep each night. With fibromyalgia, fatigue is more than just feeling tired regularly. It usually is an all-encompassing exhaustion that eventually interferes with your regular activities and life. There are several reasons you might have excessive fatigue. These include an inability to sleep due to anxiety or pain, or even an imbalance of hormones that makes sleep difficult. 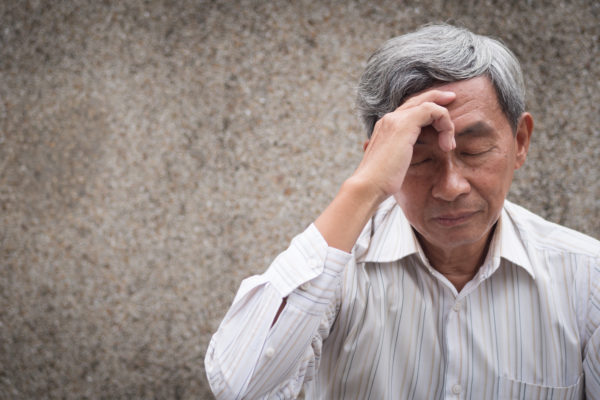 Regular, persistent migraines are one of the common signs of fibromyalgia. In many cases these migraines are due to changes in the blood flow to the brain. When the blood vessels providing blood to the brain restrict then expand, it causes migraines. Migraines due to fibromyalgia can also be attributed to hormone changes in the body and might worsen with lack of sleep, depression, and other symptoms.

Talk to Your Doctor about Fibromyalgia

If you are suffering from these symptoms and you regularly deal with widespread pain across your body, talk to your doctor. While diagnosis is difficult, there are treatment options such as pain relievers, physical therapy, and anti-depressant medications. Many benefit from natural remedies such as yoga, acupuncture, and meditation. A definitive diagnosis is not required before taking steps to alleviate painful symptoms.

Do you or someone in your life live with chronic pain? Share what you’d like others to know about your condition in the comments below!

Have a topic related to pain you’d like to see us research and discuss?

Let us know by emailing us at info@painresource.com.