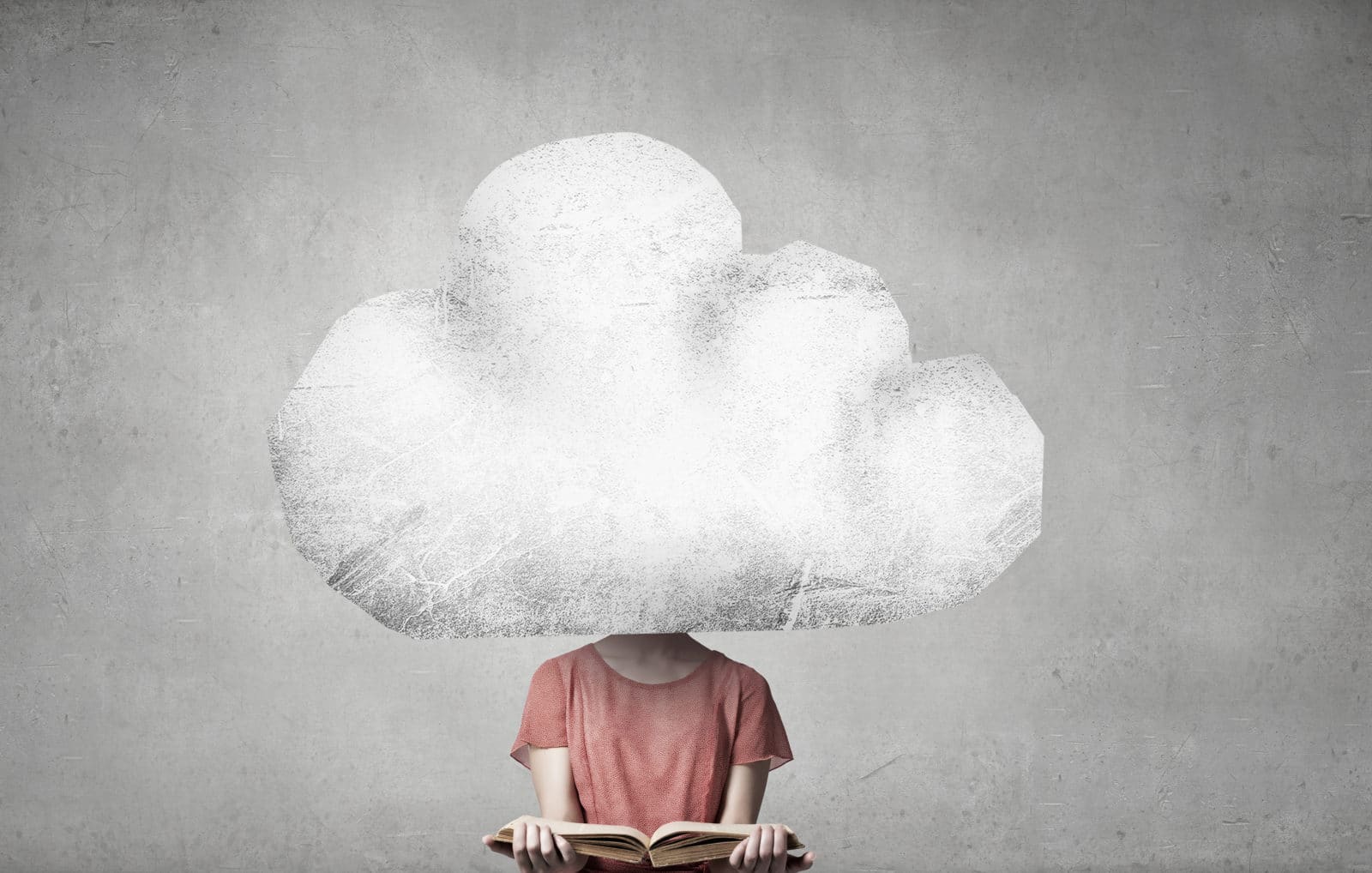 If you have fibromyalgia, you likely struggle with memory and concentration problems. This struggle is also known as fibro fog. While doctors have long known that fibromyalgia often causes problems related to cognitive functioning, there wasn’t much clinical evidence of this brain fog until the late 1990s. That’s when researchers discovered that the vast majority of the estimated 10 million Americans suffering from fibromyalgia feel, well, foggy. Let’s explore how to beat fibro fog and clear your haze.

Lynne Matallana often loses her train of thought when she talks. “It’s very frustrating to have your friends finish your sentences for you,” she says.

A former partner at a prestigious Los Angeles advertising agency, Matallana has always loved language and felt comfortable in conversation. So when the memory lapses began, she was initially worried. “I would start driving and realize I had no idea where I was,” she recalls.

Finally, she went to a doctor, who told her the memory troubles were related to her fibromyalgia. They even had a name for it: fibro fog.

There are several common symptoms of fibromyalgia in addition to this foggy feeling. These include: 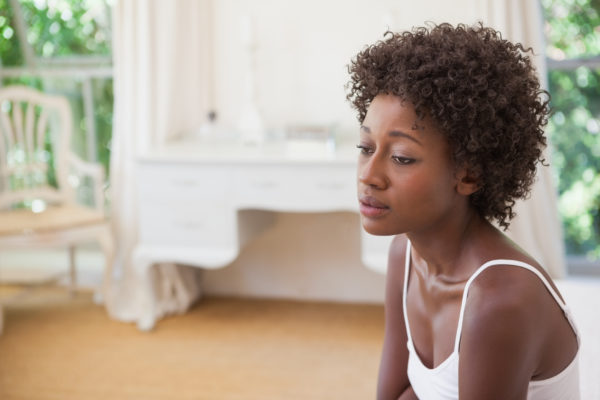 Physical fibromyalgia pain can cause a staggering number of challenges in everyday life. But the added struggle to prioritize tasks, organize thoughts, seek mental clarity and concentrate can make living with fibromyalgia feel unbearable. This can trigger or exacerbate depression, anxiety and lethargy among fibro patients.

Clearing away the haze

Part of experiencing this foggy feeling may be related to a lack of sleep. Many people who live with this chronic pain condition also suffer from insomnia.

“The first thing I ask my patients is how well they’re sleeping,” says Rob Keenan, MD, MPH, assistant professor of rheumatology at Duke University School of Medicine. “Most will tell me that they’re waking up several times during the night or lying awake for hours. Goal number one becomes getting them to sleep well, which can help them feel sharper, as well as help them better deal with pain.”

Improving your sleep hygiene is crucial to helping you tackle this, but that’s easier said than done. “I often prescribe patients amitriptyline (Elavil), which helps people reach the level of restorative sleep they’re often missing with fibromyalgia,” says Keenan. He also recommends that people with fibromyalgia get as much physical activity as they can to help refresh the quality of their sleep.

Want to know about how it feels to have fibro fog? Click the video below:

Another contributing factor could be certain fibromyalgia treatments. Antidepressants are commonly prescribed thanks to evidence that shows they can decrease your sensitivity to pain. But they may also leave you foggy or spacey.

Also, if you are in pain, the pain automatically gets your brain’s attention. Having that pain at the forefront of your thought and trying to focus on other things throughout the day can be challenging.

Right now there is no cure for fibro fog, but both prescription and non-prescription approaches can curb some of its effects. Here are a few:

Researchers at the University of North Carolina at Greensboro recently discovered that fibromyalgia patients who were physically active 3 times a week for 18 weeks saw an improvement in memory, attention and ability to recall. Experts also suggest shortening your to-do list and tackling tasks one at a time (give up multitasking, in other words). You may also try to stimulate your memory by reading books and working crossword or Sudoku puzzles regularly. 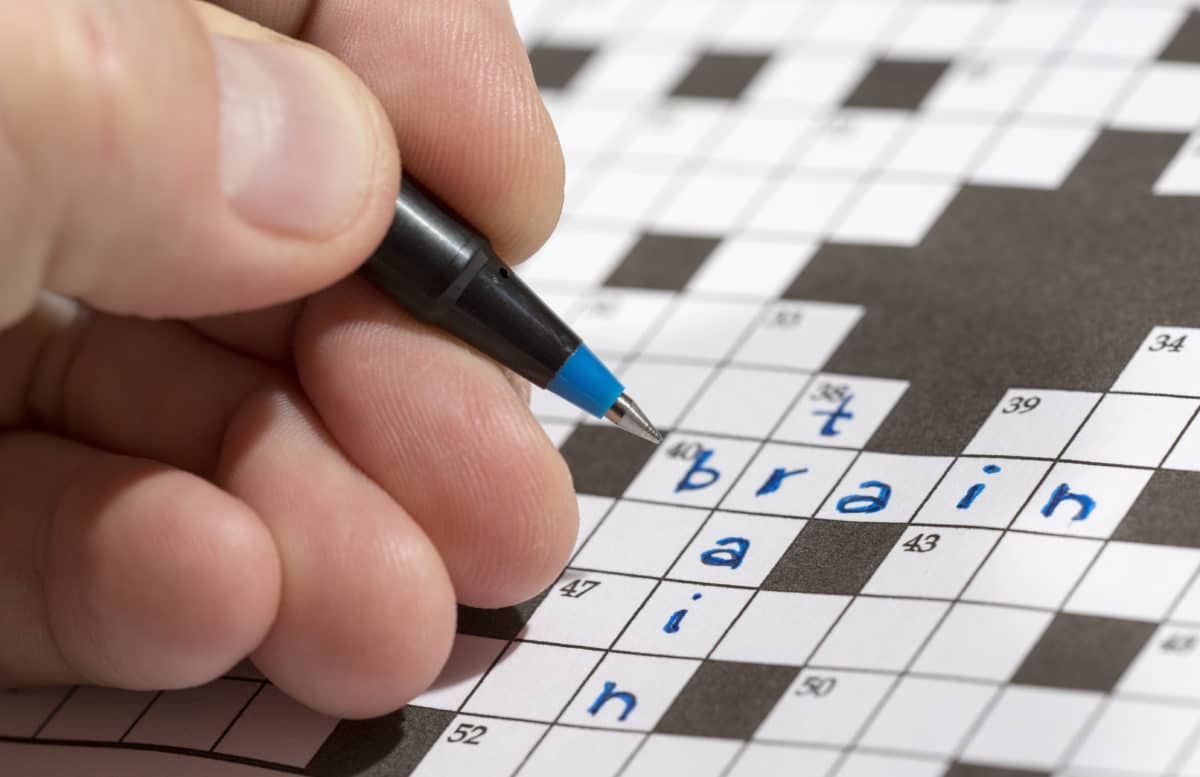 Using many of these methods, Matallana has worked for 7 hard years to take back her life and mind. She’s now able to drive again and hasn’t had a scary lost moment since. “I feel very fortunate,” she says. “I’ve found what does and does not work to make this manageable, and I finally feel more normal.”

She encourages those struggling with how to beat fibro fog to never give up. “I always think I’m going to move beyond this someday, and something as simple as that is the first step to helping me reduce my symptoms,” she concludes.

Share this video with someone who love who is struggling with fibro fog:

What are your best tips on how to beat fibro fog?

Tell us what works for you – and what doesn’t – in the comments. We’d love to share your story. Reach out to us at info@painresource.com.

What topics related to fibro fog would you like to see us explore?

The team at Pain Resource updated this post in April 2019 with new information and resources. 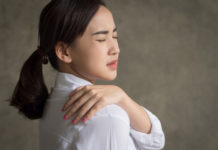 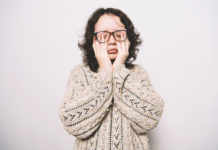 A Look at the Facts: What is Fibromyalgia? 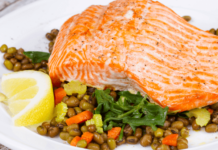 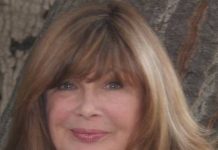