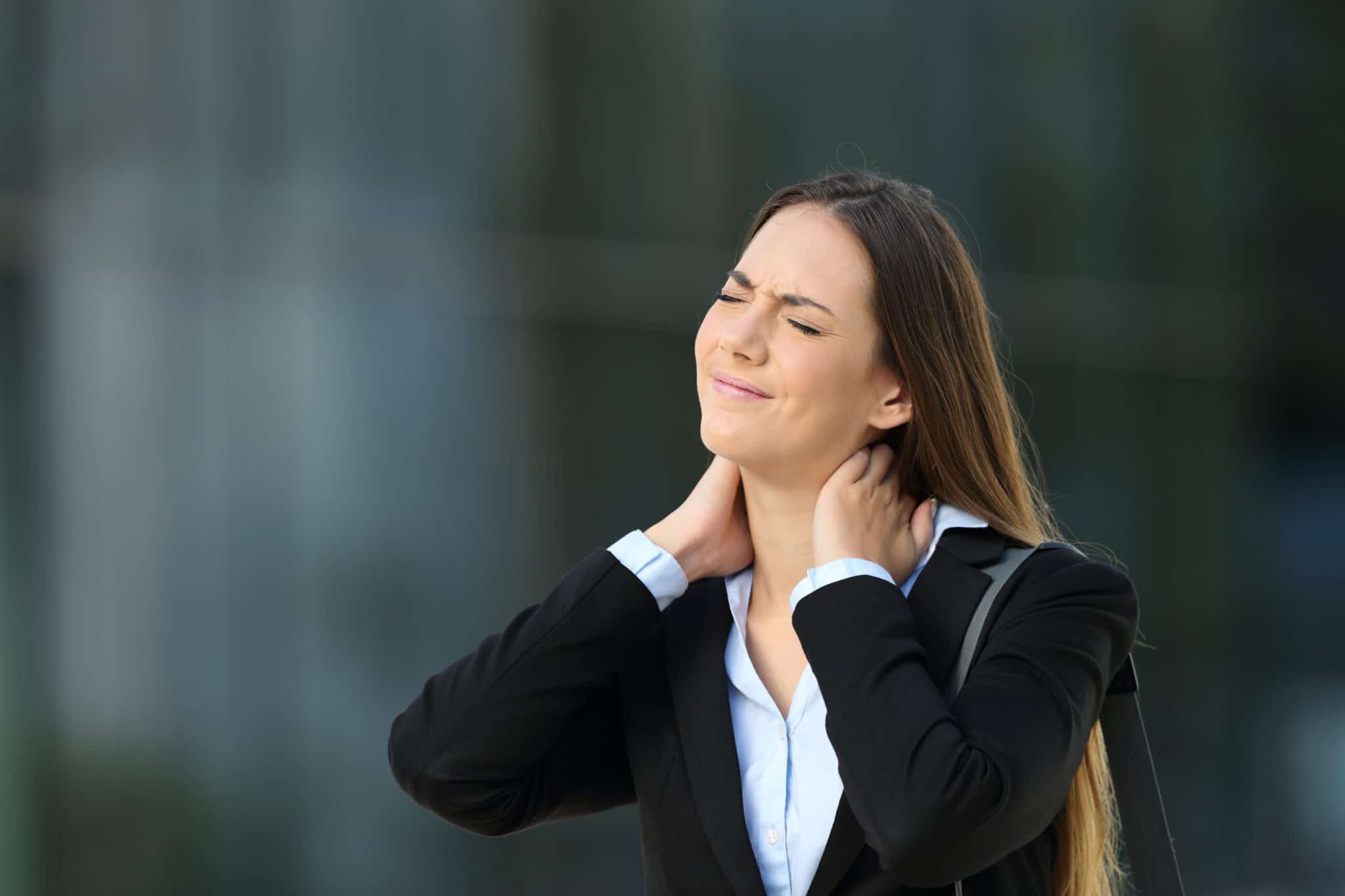 Those living with fibromyalgia know firsthand the degree of physical, mental, and emotional pain that comes with this invisible illness. While you would not wish your struggle on the people around you, the lack of understanding may sometimes be the straw threatening to break your already-fragile back.

If your friends or family members make comments like, “Have you tried taking an Advil?” or the well-meaning yet naive, “But you look healthy!” you are not alone. It’s frustrating to constantly communicate what it’s like living with fibromyalgia, but fibro warriors’ voices will eventually shine through the general misinformation present in our society.

One of the most difficult parts of living with fibromyalgia is defending it. Though the condition is surprisingly common, it is often misdiagnosed or stigmatized.

If you have fibromyalgia, you are probably no stranger to thinly veiled accusations of hypochondria or the idea that you should simply be more positive. Fortunately, this has changed somewhat in recent years as fibro awareness has grown, but there is still a lot of work to be done.

Fibromyalgia tends to have a mind of its own. It can manifest in a variety of strange ways and does not follow any kind of schedule. Just because you can perform a certain task on a Tuesday doesn’t mean that you do it again on a Wednesday. To make matters more complicated, pushing your limits on that given day can set back your symptoms for weeks or even months. Other times, there are no repercussions.

The Effects on Mental Health

Like any illness, fibromyalgia interferes with someone’s family life, social life, and career. Individuals with fibromyalgia often try to hide their symptoms in order to protect those they love most, especially if they have children. That said, some days the symptoms are simply too extreme to cover up. If you have fibromyalgia, you can likely relate to the battle between concealing your pain and reaching out.

While many people use the word “fatigue” casually, the fatigue associated with fibromyalgia is far more than what the average person experiences when they feel tired. Fatigue from fibro doesn’t mean you need a quick nap or a cup of coffee. When you have fibromyalgia, you are constantly combatting a lingering sense of exhaustion.

It is also difficult to get a proper night’s sleep with fibromyalgia. Despite your overwhelming fatigue, your pain and discomfort can keep you from falling—and staying—asleep. Unfortunately this results in a vicious cycle, as the lack of rest can exacerbate your symptoms the next day.

Living with fibromyalgia is an uphill struggle, but that is what makes fibro warriors so strong.

If you have fibromyalgia, every single day feels like a fight against your body. However, every single day also brings us a step further in spreading awareness, ending the stigma, and ultimately finding a cure.