A new report from the Centers for Disease Control and Prevention has linked kratom and overdose deaths. Kratom, an herbal supplement marketed for its opioid-like effects, is now connected to 152 deaths in 27 states across the United States from July 2016 to December 2017.

What the report shows

The CDC examined data from the State Unintentional Drug Overdose Reporting System (SUDORS). This system tracks unintentional opioid deaths via death certificates and medical examiner notes, including postmortem toxicology testing. Even though kratom is not classified as an opioid, drug overdose deaths attributed to kratom are also included in SUDORS.

The CDC report notes that in the 18 month period:

Testing positive for kratom refers to the number of individuals who had kratom in their system at the time of death according to post-mortem toxicology reports. 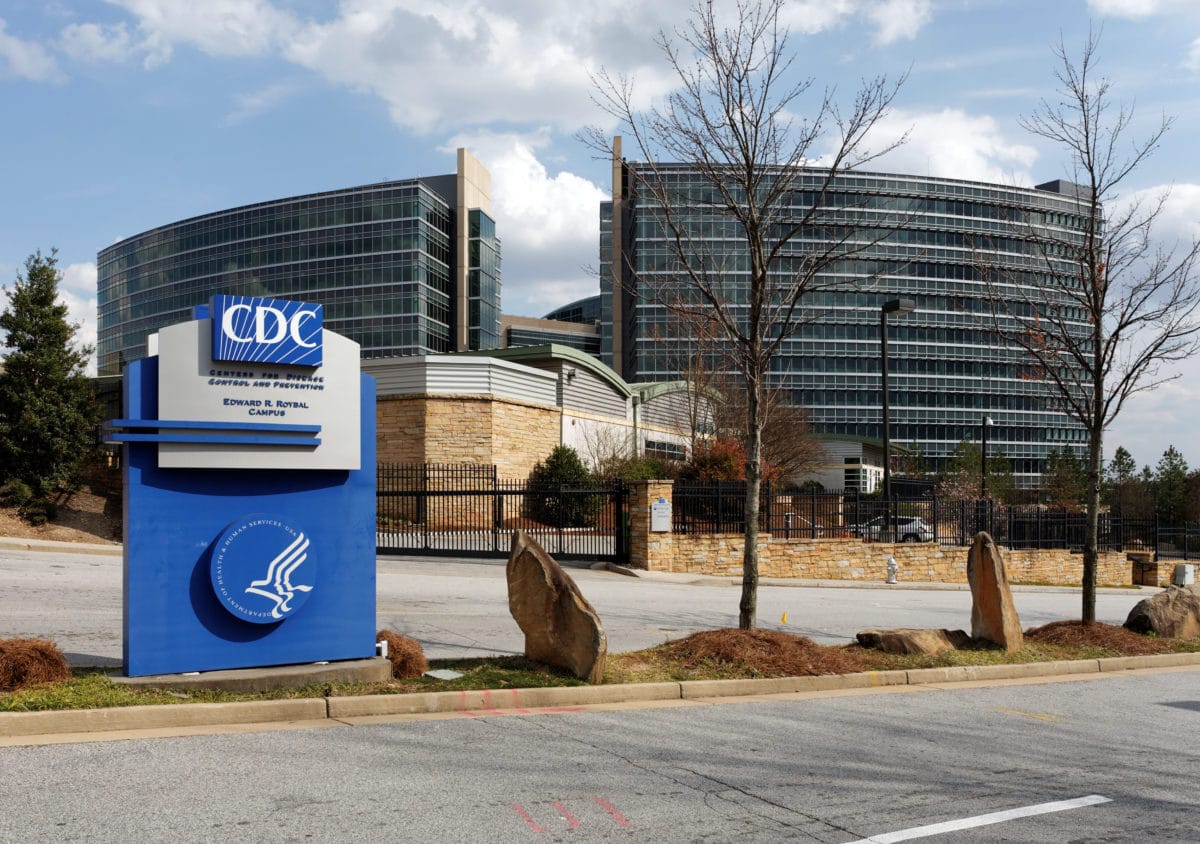 In 7 of those who died, kratom was the only drug found in the toxicology report. Less than 1% of the overdose deaths were attributed to kratom. However, the CDC believes that kratom-related deaths are under-reported.

And in over 90% of the deaths, there was no evidence that these individuals were receiving pain management supervision. Fentanyl and heroin were the 2 most frequently identified co-occurring drugs listed as a cause of death with kratom.

Kratom is a tree native to Southeast Asia. However, its use has been banned in some SE Asian countries, including Thailand. That is until December 2018 when Thailand “approved the use of cannabis and kratom plants for medicinal use.”

The drug has caused quite a bit of controversy over the past few years. Since 2012, the Food and Drug Administration has issued actions against the supplement. In November 2017, the FDA issued a public health advisory. The Drug Enforcement Administration followed suit and identified kratom as a drug of concern.

Nevertheless, its use has increased here in the United States. From 2011 to 2017, poison control centers documented 1,807 kratom exposures from the National Poison Data System. In 2011, there were 13 calls regarding the drug while in 2017, there were 682 calls. That means that it went from about a call a month to about two calls a day.

The majority of calls were from adults above the age of 20. Over 70% of callers were male. At least half ended up with a serious medical outcome. 31.8% were admitted to a healthcare facility.

As of April 2019, kratom is not classified as a controlled substance.

Want to know more about the controversy? Click the video below:

What we know about kratom

The FDA has pushed for it to be labeled as a Schedule I drug in the same class as heroin or cocaine. The substance is most commonly consumed as a pill, capsule or extract. People can also brew it as a tea, chew it as a leaf or smoke it.

The effects of the drug are dosage dependent. In low doses, the drug has stimulant effects similar to caffeine and amphetamines. For higher doses, it acts similarly to opioids. This means it can act as a pain reliever for chronic pain.

In fact, kratom supporters claim that the supplements have the same effects as opioids, without the concern of drug abuse.

Because it acts similarly to an opioid, however, there is always the possibility of kratom addiction and kratom withdrawal. Signs of kratom abuse include:

Some scientists believe there is no evidence to support its use as a non-addictive pain reliever. This is despite anecdotal evidence claiming many benefits.

There is a stiff opposition against the substance. The FDA notes that there are no approved uses for it and that it is “actively evaluating all available scientific information on this issue and continues to warn consumers not to use” it.

But supporters are just as vehement that herbal drugs have an important role in the world of pain relief and management and continue to dispute its danger. Some scientists agree with the supporters and note that kratom provides “toned-down” effects of opioids.

The team here at Pain Resource will be watching for updates as the battle continues.

What are your thoughts on this new report?

Tell us what you think of this new report in the comments. If you’d like to share your story about kratom and chronic pain, email us at info@painresource.com.

What topics related to kratom would you like to see us research?