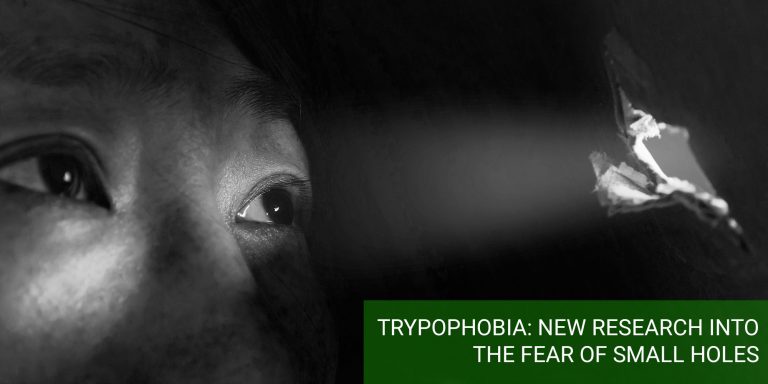 Have you ever seen a picture of something seemingly mundane that immediately gave you an uneasy feeling? Maybe you do everything you can to avoid certain images of holes packed closely together because you’re left with a flight-or-fight response after seeing these. If this sounds familiar to you, you might have trypophobia.

More and more research is being done on trypophobia, but it still remains unknown to the general population. Keep reading for more information on this fear, including its symptoms and the outlook for it, to learn all the ins and outs of trypophobia. 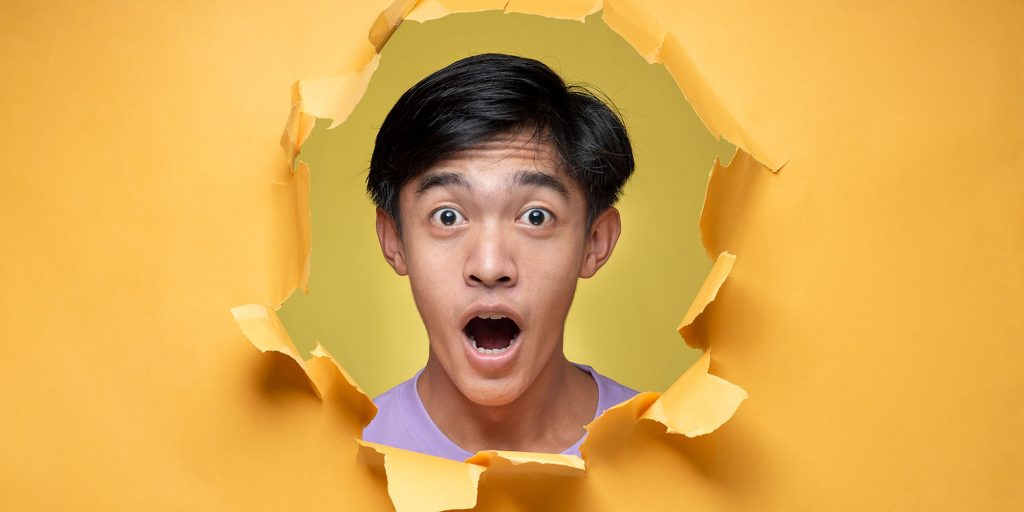 Simply defined, trypophobia is the fear of holes. More specifically, trypophobia is the fear of images of things (or the objects themselves) that have holes close together, like a lotus seed pod or a cluster of bubbles. Not only do these objects cause a sense of panic in people who have trypophobia, but they can also bring on strong feelings of repulsion—even going so far as to make the person feel physically ill after seeing something that has closely clustered holes.

Truthfully, trypophobia is a relatively new phenomenon that is just starting to be talked about. As of right now, the Diagnostic and Statistical Manual of Mental Disorders (DSM-5) does not acknowledge trypophobia as a genuine phobia. But that might change in the near future, as research shows that more people might be struggling to cope with this specific phobia than previously thought. Now, there are dozens of articles, social media threads, and even online support groups that are dedicated to educating others on trypophobia.

To those who have trypophobia, it can be really challenging to explain this disorder and the fear response that comes alongside it. As with any fear, the response to the specific phobia is often irrational, meaning that it doesn’t permit the response or symptoms that happen naturally just by looking at a photo of the object in question. That being said, there are symptoms for you to keep in mind if you suspect that you or somebody you know might have trypophobia.

What Are the Symptoms of Trypophobia?

This combination of having a physical reaction to seeing photos or objects that trigger trypophobia as well as the emotional response can be overwhelming. Trypophobia could also be a co-occurring condition with other anxiety disorders. In some situations, these symptoms can even disrupt your day-to-day life.

More research is being done on trypophobia to really look at what might cause this reaction in some people and, most importantly, what can be done to help ease some of the discomfort that occurs in these situations. Interestingly, studies are now looking at trypophobia as an evolutionary response.

Essentially, some animals have the tell-tale characteristics that would cause a trypophobic response: tightly packed circles or holes to indicate danger. For example, one study published by Psychological Science looked at poisonous animals like the blue-ringed octopus and the king cobra snake to measure trypophobic responses to images of those deadly creatures.

This study found that there was a good chance that people had trypophobic responses to the visuals of these poisonous animals. This would indicate that trypophobia developed as an evolutionary trait in order to help them survive had they ever encountered the creatures face-to-face.

But one of the defining elements of a phobia is that it is an irrational fear. Fearing dangerous or deadly situations is a natural way for humans and other species to continue to survive. Phobias, on the other hand, are often exaggerated bodily and emotional responses to things that either cannot cause deathly harm or are unlikely to put somebody in immediate danger. A few common phobias that many people experience, according to the DSM-5, include a fear of:

In situations where the fear is so extreme that people work to avoid anything that could put them in the path of their specific phobia, mental health interventions are useful. Treating the anxiety that causes the phobia usually helps to alleviate further symptoms as well.

Is There a Cure for Trypophobia? 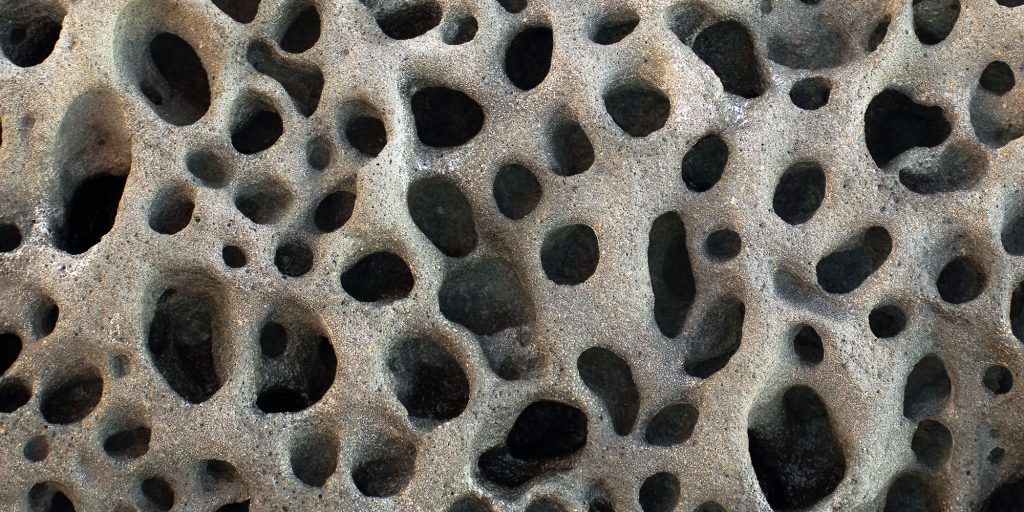 Phobias like trypophobia can be effectively treated and even cured with the right mental health support. There are a few different approaches to trypophobia:

Regardless of what is still left unknown about trypophobia, the verdict remains clear: this condition is something that plagues thousands of people—perhaps more—throughout the world. But with the right support and treatment, you can take back control over trypophobia one step at a time.

How Do You Deal with Trypophobia?