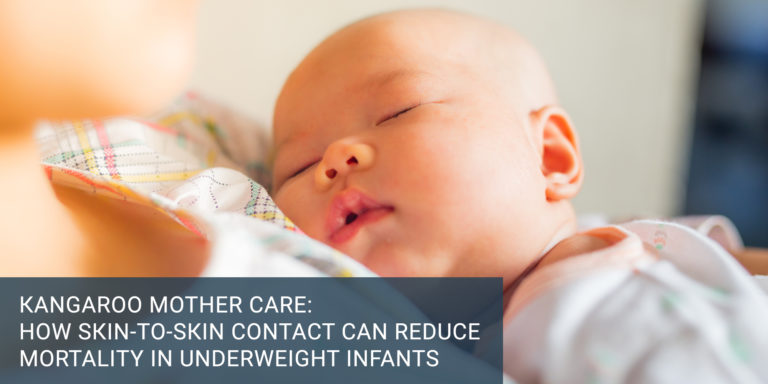 A study conducted by scientists at the World Health Organization’s Kangaroo Care (Kangaroo Mother Care or KMC) Study Group found that a type of newborn care involving skin-to-skin contact with the mother or caregiver, known as kangaroo care, can significantly reduce the risk of death in infants born with low birth weight (LBW).

The study, published in the New England Journal of Medicine, examined patients in five hospitals in Ghana, India, Malawi, Nigeria, and Tanzania. The infants involved in the study were those born with a birth weight between 1.0 and 1.799 kg (2.20-3.96 lbs).

A total of 3,211 pairs of infants and their mothers were included in the study and were randomly assigned to one of two groups. The first group, known as the intervention group, received immediate kangaroo mother care after birth (1,609 infants). The second group, the control, was first given conventional care in an incubator or radiant warmer until stabilized, and then received kangaroo care (1,602 infants).

More research is needed to determine whether or not kangaroo mother care is an effective, safe procedure for LBW infants, however early results suggest that it may be a viable option.

What is Kangaroo Mother Care? 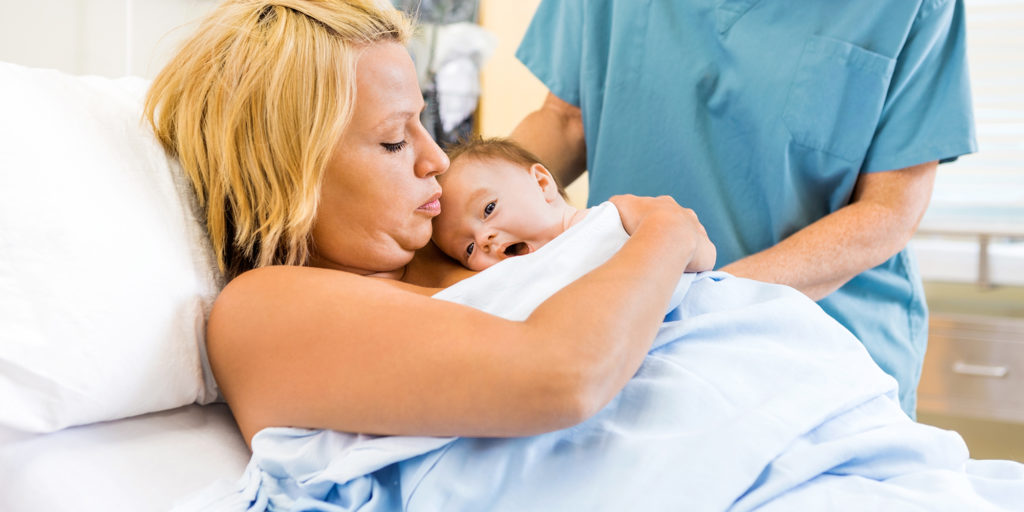 Kangaroo mother care, also known as kangaroo care, is a method used to care for premature infants. It involves direct skin-to-skin contact, usually with the mother, in which the infant is held upright against the caregiver’s bare chest.

During kangaroo care, the infant is typically naked except for a diaper and hat to help keep them warm. Most sessions of kangaroo care generally last between 30-60 minutes.

Kangaroo care can be done by both the mother or father and can help build up the bond between child and caregiver. However, kangaroo care can also have significant medical benefits, which is why it is often used in premature babies who need extensive care.

Some benefits of kangaroo care can include:

What are the Health Risks of Low Birth Weight? 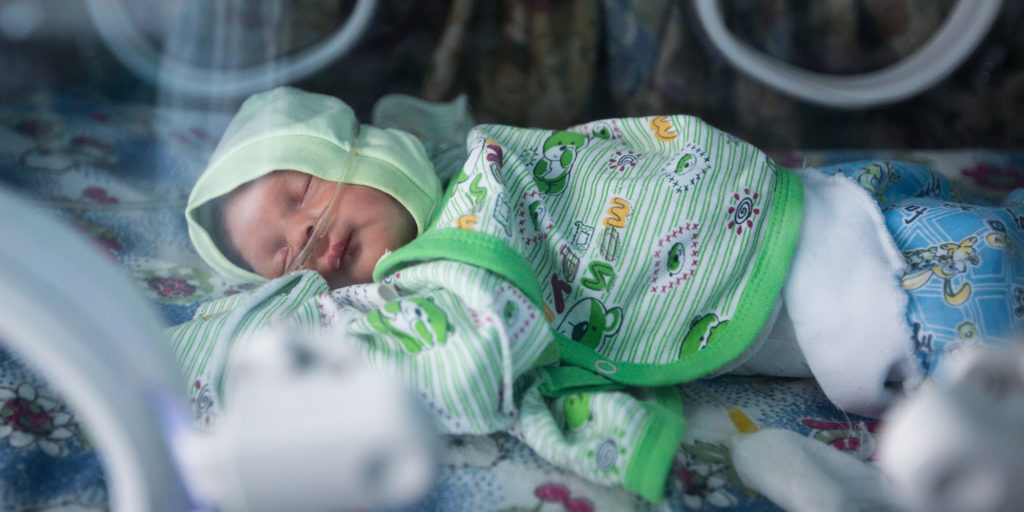 According to the World Health Organization (WHO), every year, more than 20 million infants are born weighing less than 2.5kg, of which over 96% are born in developing countries. LBW infants are at a significantly higher risk of developing birth defects such as early growth retardation, infectious disease, developmental delay, and death during infancy and childhood.

Low birth weight is primarily caused by premature birth, which is typically defined as birth before 37 weeks of pregnancy. A premature baby has less time in its mother’s womb and thus has less time to gain weight and grow to a healthy size.

“kangaroo mother care is a safe and effective alternative to conventional neonatal care, especially in under-resourced settings and may reduce morbidity and mortality in LBW infants as well as increase breastfeeding.”

Another cause of LBW, while less common, is a condition known as intrauterine growth restriction (IUGR). This condition occurs when a baby does not grow normally during the pregnancy, which can lead to a baby being born underweight. IUGR is thought to be caused by problems with the placenta, the health of the baby, or the health of the mother.

Typically, conventional neonatal care of LBW infants requires intensive, specialized care by highly skilled professionals. Studies such as that by the WHO’s KMC Study Group have suggested that “kangaroo mother care is a safe and effective alternative to conventional neonatal care, especially in under-resourced settings and may reduce morbidity and mortality in LBW infants as well as increase breastfeeding.”

What Questions About Kangaroo Care or Low Birth Weight Do You Have?

Ask away in the comments section below!

What Topics Should We Cover Next?