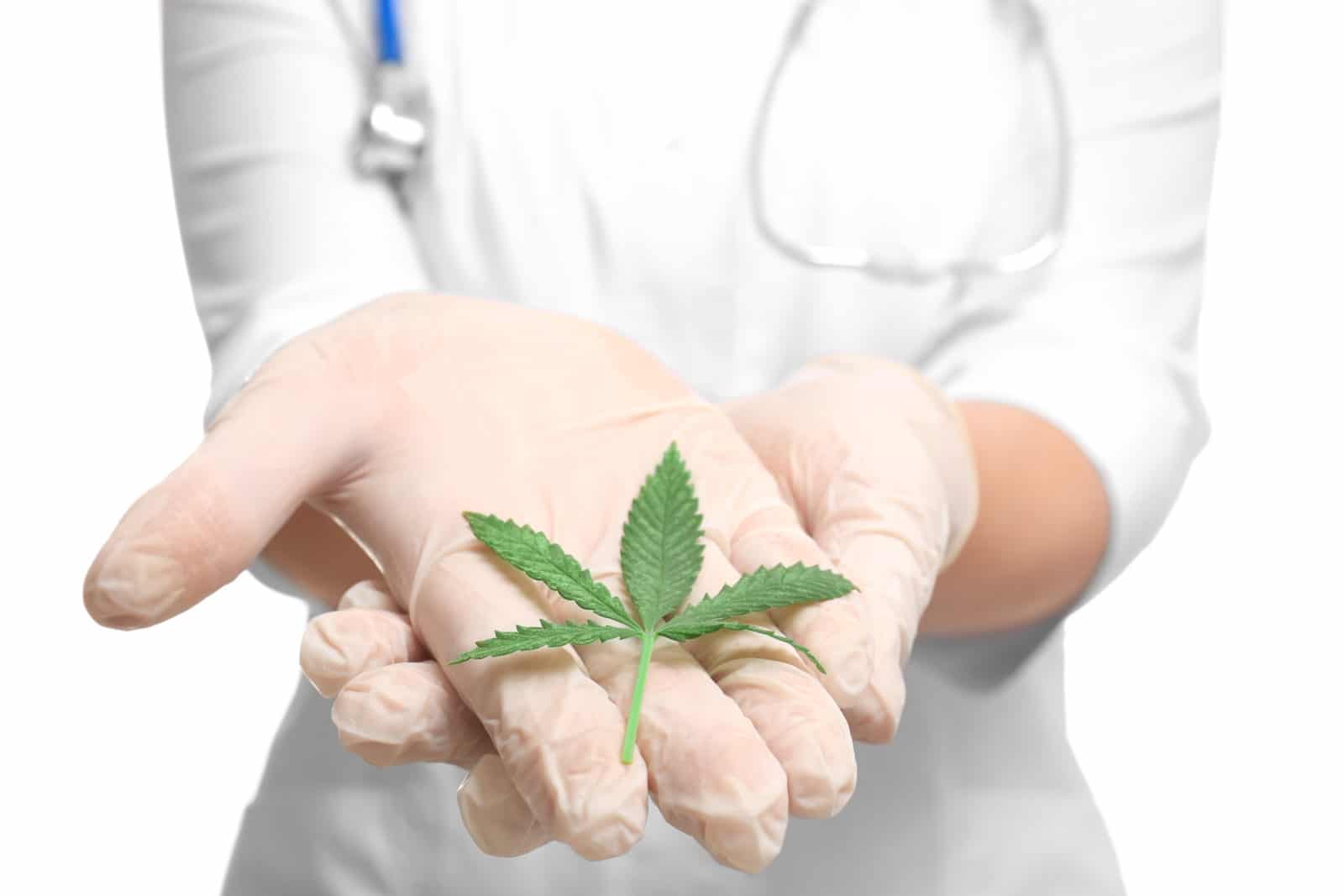 In the court of public opinion, the use of marijuana has rapidly changed over the past decade. A 2018 Pew report found that 62% of Americans favored legalizing marijuana. That’s double the rate of approval from 2000. However, current legislation – especially on the federal level – does not fully reflect this view. To help you navigate this ever-changing landscape, let’s look at marijuana legalization and pain management.

What is the federal government’s stance on marijuana?

Federal and state laws regard cannabis differ greatly. Under the Controlled Substances Act, marijuana is still classified as a Schedule I substance at the federal level. 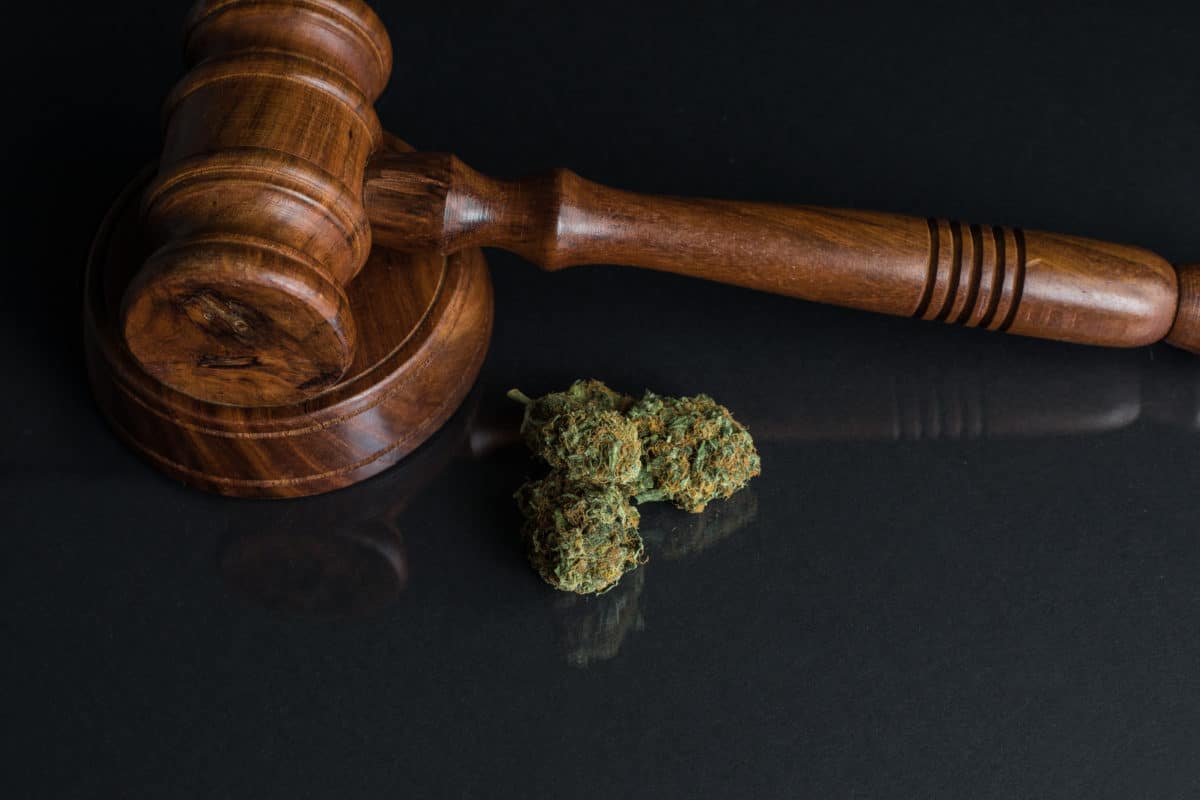 However, this standpoint contradicts a spate of recently passed state laws. Under the Obama administration, medical marijuana users had protections from this federal policy. These protections were granted as long as they followed their own state’s laws on usage.

However, in 2018 the Trump administration’s former U.S. Attorney General Jeff Sessions sought to reverse this policy. He asked all U.S. attorneys to aggressively enforce the federal laws but immediately received immense pushback. That pushback may have influenced U.S. Attorney General William Barr, as he promised to undo those directives.

How many states have legalized marijuana?

Many states take a far different approach to marijuana usage – both for recreational and medical purposes. Currently, states vary on how they enforce marijuana laws. You can find an interactive map about laws regarding usage, distribution, and consumption by clicking here.

Currently, 10 states and the District of Columbia have legalized recreational marijuana. These states include: 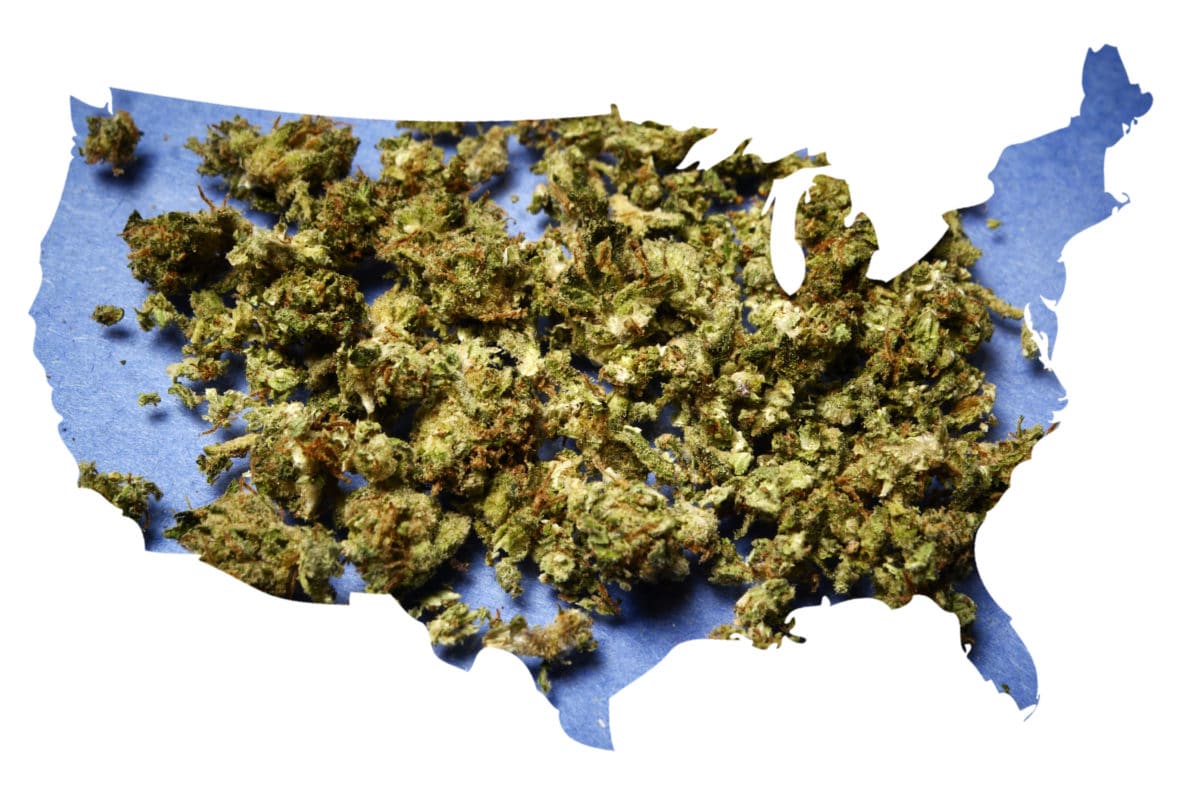 Illinois is poised to become the 11th state to legalize recreational cannabis. The state House of Representatives passed the initiative in a vote of 66-47. When Gov. J.B. Pritzker signs the bill, the law will go into effect in 2020.

Illinois would be the first state to legalize cannabis through its legislature. All other states have approved recreational usage through ballot initiatives.

A number of states have fully de-criminalized marijuana usage. These states include:

If you’re interested in reading more about state bills that are currently proposed but not yet approved, click here.

If you suffer from chronic pain, you may find legalized medical marijuana important for your health. Medical marijuana has become a popular pain-reliever, taking the place of many prescription drugs including opioids. 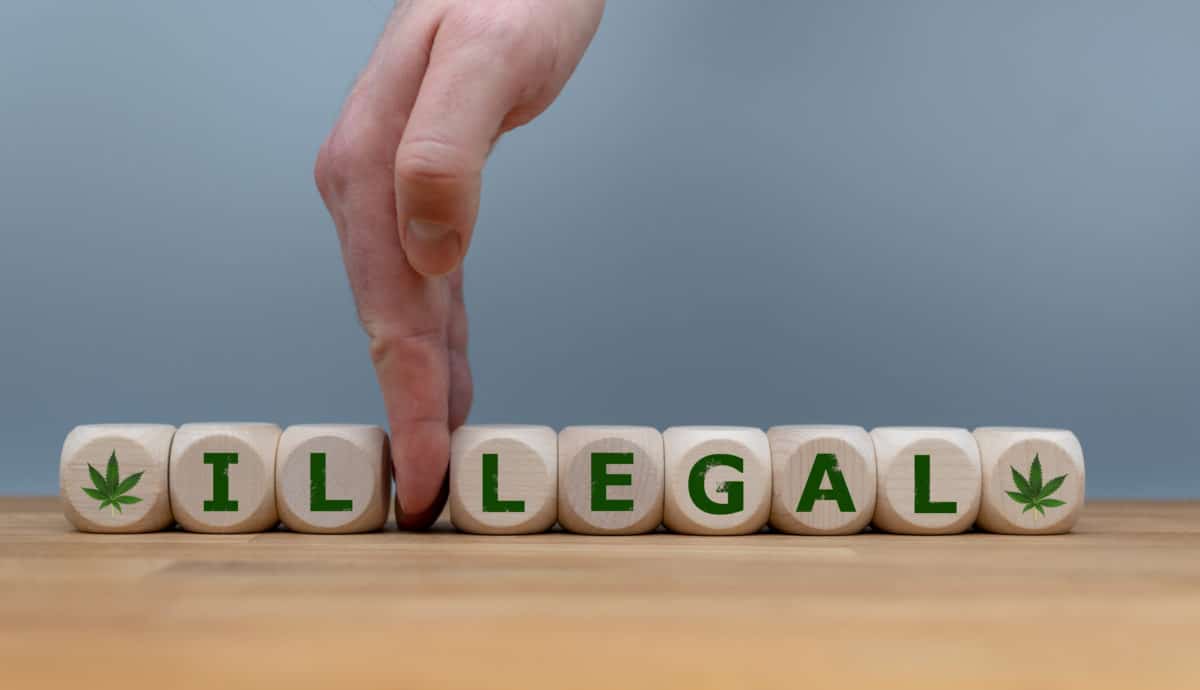 According to the National Conference of State Legislatures, in order for a program to be considered comprehensive it must:

In addition, 12 states have allowances for low THC, high CBD products. Although these states do not have comprehensive laws regarding usage, it is a step in the right direction.

In the past few years, a number of studies have focused on the effects of medical marijuana and pain relief. While more research is needed, researchers are optimistic about the use of medical cannabis.

Such research includes a report from the National Academies of Sciences, Engineering, and Medicine. This 2017 review of 10,000 scientific abstracts on the health effects of cannabis noted compelling evidence. It provided evidence-based conclusions that cannabis can effectively improve:

Another study focused on survey responses from medical marijuana users. Researchers found a variety of benefits. This includes that “two-thirds of the patients with chronic-pain noted “health benefits including improved pain management and sleep.”

The study also found that over a third of survey responders reported pain relief. A large cohort also commented on their improved quality of life.

However, the researchers did note some negative side effects. Many respondents commented on the high price of the drug. It is not covered by insurance. Other negative outcomes included the smell, the respiratory effects on the lungs and cognitive impairment.

The strong stigma associated with the drug also created a deterrent, especially when it came to working.

The future of cannabis laws

In 2019, the city of New York banned pre-employment drug testing for marijuana and THC. Although testing will still be allowed for a number of jobs, this may be helpful if you use medical marijuana. It may help tear down barriers for marijuana legalization and pain management.

The road to federal legalization may still be a long one. However, the continued support of a majority of Americans may turn the tide. We’ll cover more about the future of medical marijuana in part IV of this series.

What is your take on marijuana legalization and pain management?

Tell us your thoughts in the comments!

What topics related to medical marijuana for pain would you like to see us explore?