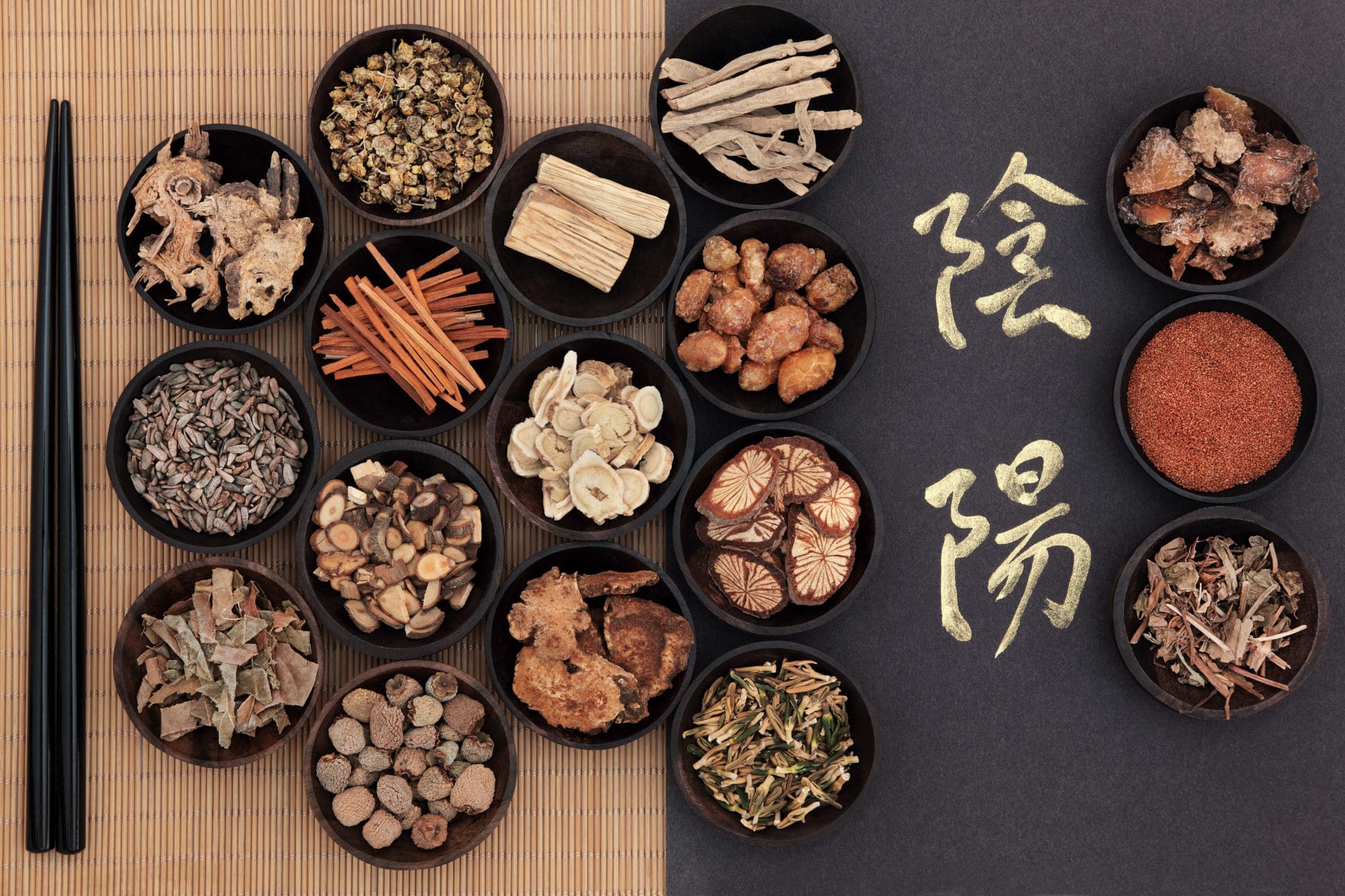 Medical treatment has changed a lot since the days of using alcohol as a cure-all, but it may surprise you to find out there are many ancient medicinal practices that we still use today. Peruse this list and you might find some ideas that can help you with pain or other symptoms. As always, before starting a new pain management system, please talk to your healthcare provider about what’s right for you.

Acupuncture, the medical treatment that involves placing needles in various places on the body, combined with heat and pressure, has been practiced for millennia since its development in ancient China. Researchers believe that acupuncture helps promote balance by unblocking channels in the body.

It can be a highly effective form of pain relief, particularly for chronic pain. The NIH cites its effectiveness for headaches, back, neck and knee pain, when performed by an experienced acupuncturist using sterile needles. Never receive acupuncture from an untrained practitioner, as you could risk serious damage to your body.

Good for soothing pain caused by respiratory illnesses like asthma and bronchitis, milkweed has been used for generations as a treatment for a myriad of health problems. It has also been found to be effective against kidney stones as well as gastrointestinal problems.

For medicinal benefits, milkweed should be consumed as an infusion or by applying the sap to the affected area. To use milkweed safely, be sure to boil it several times, and avoid getting the sap in your eyes. It is best to take milkweed with the help of an experienced forager or an herbalist to ensure it is consumed in a proper medicinal manner.

Native to China, Corydalis plant has been popular among practitioners of Chinese medicine for thousands of years. It has a compound in it called dehydrocorybulbine, which is a natural painkiller. Corydalis works to alleviate pain by improving blood flow. It acts in a way that is similar to morphine.

Experts believe that the dehydrocorybulbine may be used to create pain-relieving drugs in the future. In fact, they believe that it may soon be the drug of choice.

Corydalis can be used to treat fibromyalgia as well as depression and neuroses, but should be avoided by pregnant and nursing mothers.

Willow bark has anti-inflammatory properties, which is why it can be great for alleviating pain. It has been used since the 1500 BC when people were advised to chew on the bark to soothe their symptoms. Its pain relieving abilities are due to the ingredient salicin, which is found in willow bark, and is similar to aspirin.

Leech therapy was one of the first forms of bloodletting, and has been recorded as a health remedy since Ancient Egypt. Leeches are placed on the skin, and help alleviate pain by gently sucking blood from the veins, and increasing blood flow by stimulating vasodilation. Leeches have a protein that encourages the tiny veins to knit themselves back together.

Today, leech therapy is mainly used to treat pain from varicose veins and after plastic surgery to prevent complications. They also act as anticoagulants, which help prevent blood clots. The leech is only animal that is approved as a medical device by the FDA.

Cannabis has been used for its pain relieving properties since at least 2,900, B.C. Indians would mix cannabis with milk in order to get rid of pain, and Chinese Emperor Shen Neng would prescribe it to treat illnesses like gout and malaria. In ancient China, cannabis was found to be just as effective for alleviating pain during surgery as traditional anesthetic.

Cannabis can be consumed in different manners, including inhalation, ingestion and topical application. While still controversial in today’s world, it is possible in some states to get a prescription for medical marijuana. In addition to the historical evidence, cannabis has been shown to relieve pain caused by arthritis, fibromyalgia, nerve pain and several others. It might not be the right option for you, but if you are suffering from chronic pain, it might be worth looking into

Henbane comes from the hyoscyamus niger plant. It has atropine in it, which is a muscle relaxant. It can also be used to induce sleep. In the past, henbane was used to alleviate toothache. People would mix henbane seeds with warm milk. They would then sprinkle it over hot coals. When the smoke entered the mouth, it alleviated the tooth pain.

Nowadays, henbane is mostly used in leaf form to alleviate pain caused by spasms in the intestine. It works by acting as a muscle relaxant and can provide great relief to those suffering from digestional discomfort.

Have you tried any of the techniques listed above? If so, comment below to share your experience with our readers.