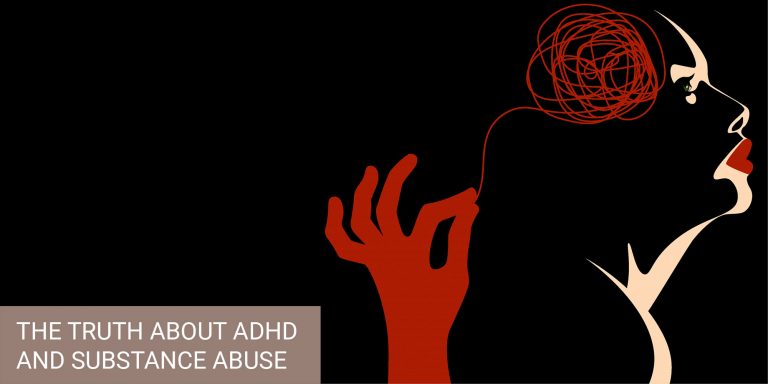 ADHD is one of the most common mental disorders that affect children. While most cases of ADHD are diagnosed in early childhood, a significant portion (2.5%) of the adult population suffers from ADHD as well. Numerous studies have examined the relationship between ADHD and substance abuse, and have all pointed towards increased risk.

In recent years, several studies have shown a strong relationship between ADHD and substance abuse. ADHD is five to 10 times more common among adults with alcoholism than in people without the condition. This statistic becomes even more alarming when compared with the rate of ADHD treatment among adults, which is just 25%.

So, what’s the connection between ADHD and substance abuse? Below is everything you need to know.

Using alcohol with ADHD, especially when undiagnosed, is a dangerous combination that can lead to dependence and addiction. One study, conducted by the University of Regensburg, found that “individuals with persisting ADHD symptoms in adulthood seem to be at high risk of developing an alcohol-use disorder,” and that, “there is evidence for a highly increased severity of alcohol dependence in subjects with ADHD.”

Since alcohol is a depressant, many people use it to help them to relax. In people with ADHD, using alcohol to help evade symptoms such as hyperactivity can be especially tempting. However, alcohol abuse with ADHD can have the opposite effect.

The effects of alcohol mirror that of ADHD. Both alcohol and ADHD affect the frontal lobe of the brain, which obstructs the individual’s ability to think clearly. When alcohol is used by someone with ADHD, this can worsen their symptoms. Similarly, when someone is experiencing alcohol withdrawal, the symptoms of ADHD can be too great to handle.

It’s not just alcohol abuse that is common among those with ADHD. Illicit drugs are also abused by people with ADHD at a much higher rate than normal.

ADHD and Drug Use

Researchers have also found links between ADHD and drug abuse. In particular, studies have focused on the use of marijuana and other recreational drugs in people with ADHD. People who turn to drugs or alcohol to help cope with their symptoms are at extremely high risk for dependence and addiction. Other people may be prescribed stimulants or other ADHD medication to help with their symptoms, and as a result become addicted, although that is far less common.

ADHD drug abuse may start with social use, or experimenting with drugs in school. The side effects of ADHD—poor judgment, social awkwardness, and impulsivity—can all contribute to drug use. Some common drugs people with ADHD are prone to abuse are:

Marijuana: People with ADHD may turn to marijuana as a way to help ease some symptoms such as hyperactive behavior. However, the effects of marijuana, such as impaired judgment, can worsen ADHD symptoms.

Benzodiazepines: Benzodiazepines, also known as benzos, are a class of drugs primarily used for treating anxiety. As a result, people with ADHD may turn to these drugs to self-medicate. However, benzodiazepines are not recommended to help with ADHD symptoms. Benzodiazepines provide a temporary state of relaxation, however, once they wear off, a person’s ADHD will return. This can lead to severe addiction and abuse if left untreated.

Opiates and Opioids: Another common symptom that can exist alongside ADHD is chronic pain. People with ADHD experience more chronic pain, on average than those without the condition. As a result, many people suffering from ADHD turn to opiates or opioids to help ease their pain.

Why Are People With ADHD More Likely to Abuse Drugs and Alcohol? 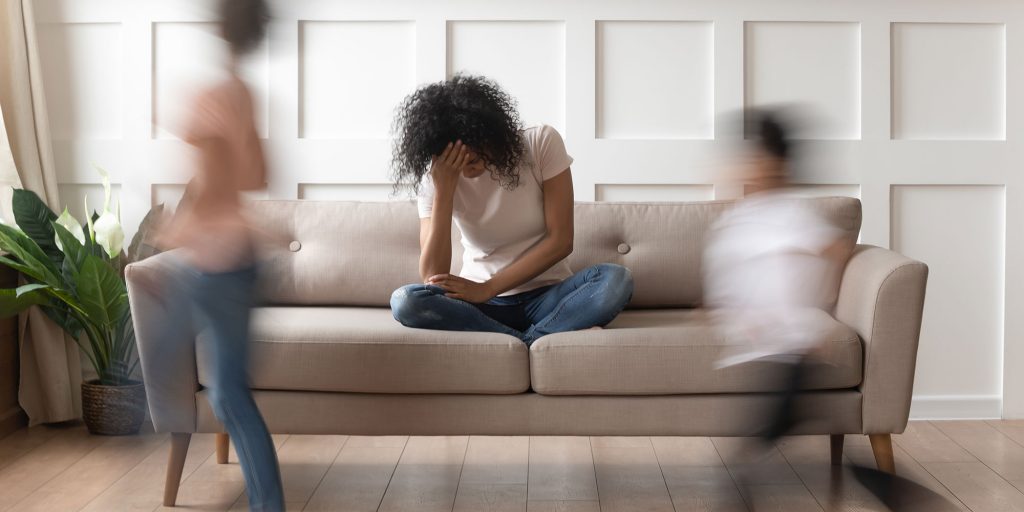 There are many reasons why people with ADHD are more likely to develop a substance use disorder.

Individuals with ADHD tend to be more impulsive and more likely to exhibit behaviors that can lead to drug or alcohol abuse. This is due, in part, to how ADHD affects the brain. The same receptors in the brain that are involved with ADHD—the dopamine receptors—are also involved in substance abuse problems. This suggests that people with ADHD may be more prone to develop a substance use disorder than others.

Furthermore, there is growing evidence that ADHD, much like alcoholism, may be passed down genetically. Using this knowledge, we can start to make predictions based on family history as to who may be at higher risk for ADHD and substance abuse. For example, if a child with ADHD has a parent who is an alcoholic, they are far more likely to develop an alcohol addiction later in life. 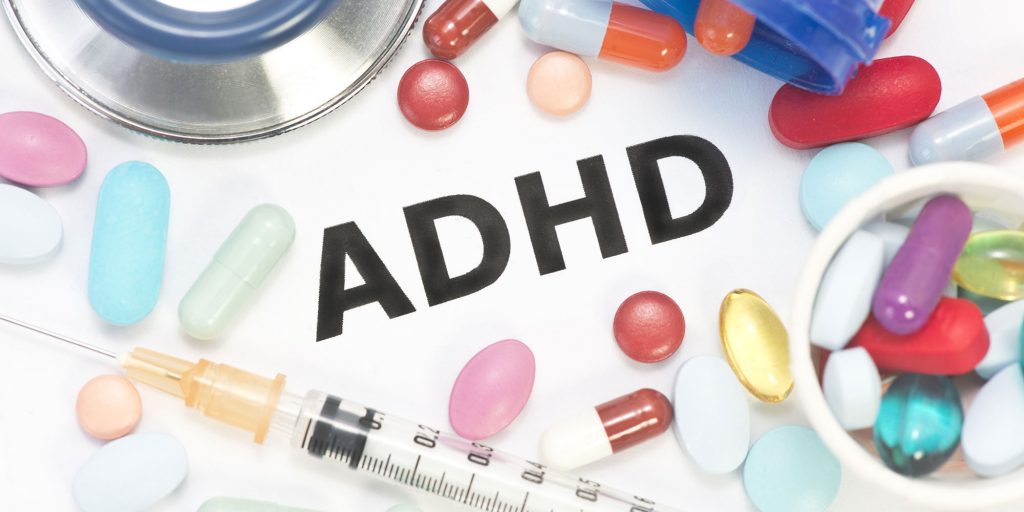 Several medications are prescribed for ADHD treatment. The most common of those drugs are methylphenidate and amphetamine, both of which are controlled substances. This means that they have been determined to have the potential to lead to abuse and addiction. Due to this, some people assume that taking these medications is risky. The truth is the opposite. People with ADHD who take their medications as prescribed are less likely than their untreated counterparts to develop a substance use disorder. Put simply, treating ADHD effectively is a powerful protection against future substance abuse.

Abstinence from drugs and alcohol is one of the most powerful tools to help protect you or a loved one against substance abuse. According to the National Institute on Drug Abuse, an individual who hasn’t started abusing a substance by age 21 is unlikely to start later in life.

These steps can be a successful way to ensure that childhood ADHD doesn’t lead to substance abuse. However, many cases of ADHD go untreated well into adulthood, which is where most cases of substance abuse disorder begin. When this happens, specialized treatment may be necessary to help quit drugs and alcohol for those with ADHD.

How Is Substance Abuse Treated in People with ADHD?

When substance abuse accompanies a mental disorder such as ADHD, it is known as a “co-occurring condition.” These can be especially difficult to treat, as the symptoms of each disorder often play off one another. Someone with ADHD who abuses alcohol may have a more difficult time when beginning treatment. This is because alcohol and other substances can make ADHD symptoms worse.

Individuals who have ADHD have a significantly higher risk of developing a substance use disorder than others. To treat a co-occurring condition, both disorders must be taken into account when looking for help. As a result, a dual-diagnosis program is often the best route for treatment. During these programs, both ADHD and substance abuse can be treated simultaneously. This greatly improves the chances of a successful recovery, and can also teach patients how to deal with their ADHD without the need for substances.

Mental Health Assistance
If you or a loved one needs help with behavioral health or drug & alcohol addiction, please find a facility that can can help as soon as possible.

What Are Your Experiences with ADHD and Substance Abuse?