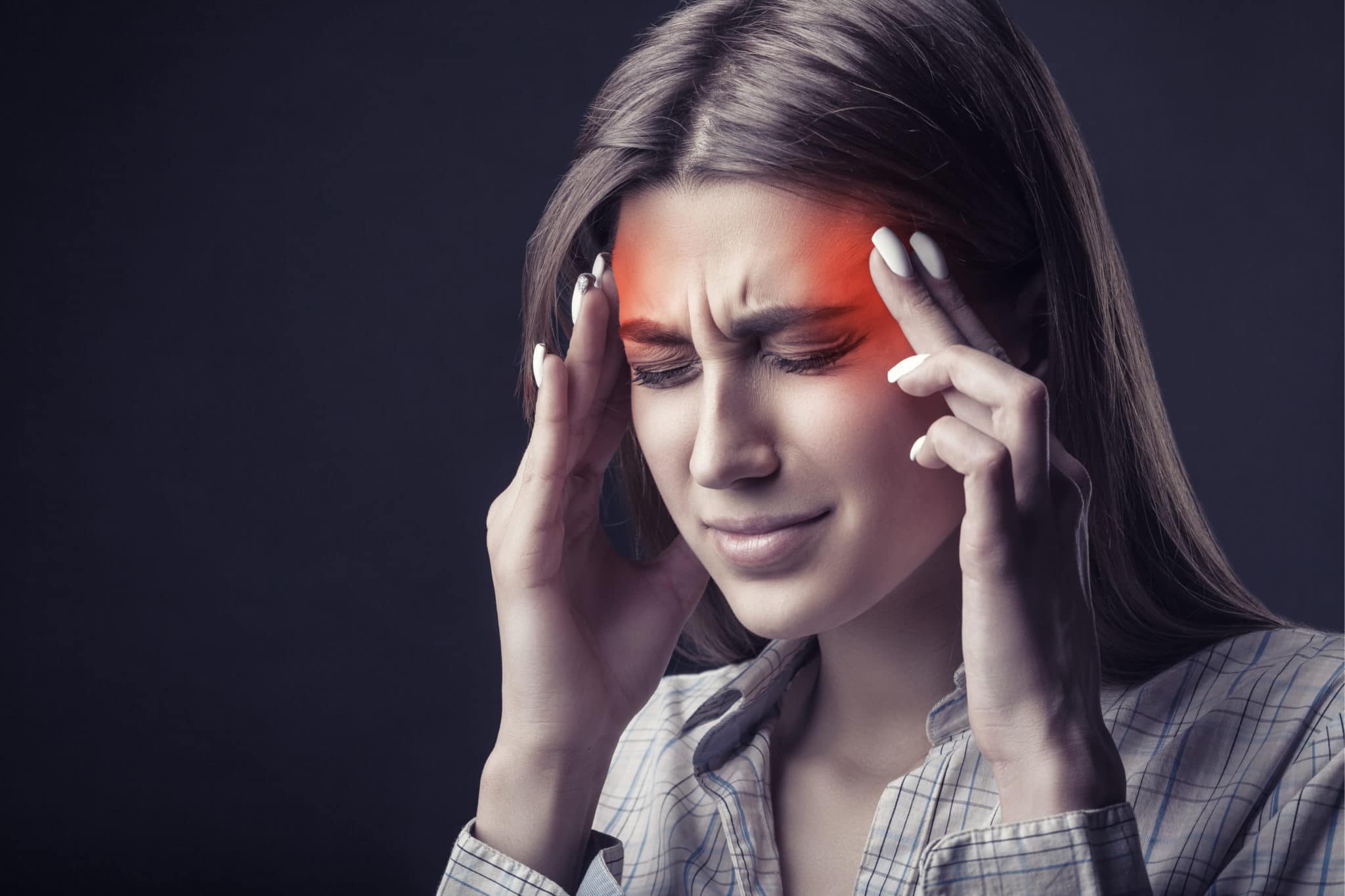 Are you dealing with migraines? Would you consider having surgery nerve decompression migraine surgery ?

When the first triptan drugs came along about 20 years ago, migraine treatment took a big step forward. But as useful as they can be, triptans don’t work for everyone or all the time. In addition, they typically don’t prevent migraines or other types of headaches for which they’re prescribed, such as cluster headaches.

That means that some migraine sufferers may need to take extreme measures to find lasting relief. Elena Ocher, M.D., executive director of NY Migraine Associates in New York, is one of a number of pain specialists around the country pioneering surgical solutions for those who don’t get relief from traditional treatments.

“We let people know there is something that could be helpful,” she says. “I know how desperate people are for a solution.”

If you’re dealing with migraines, you probably already know about the use of Botox (botulinum toxin A), which was approved by the Food and Drug Administration in late 2010 as a way to prevent and reduce the number of these headaches. A doctor usually does 31 injections of Botox into various areas of the head and neck every three months. Though it’s not clear how Botox works for migraines, it’s thought to stop or reduce nerve signals that cause the headaches.

Several years ago, Ocher and her colleagues at NY Migraine started doing something similar migraine surgery options as a way to help patients who weren’t getting adequate relief for their headache pain. For years, Ocher saw patients with severe, intractable headaches and found she could relieve their pain by doing nerve blocks, administered through injections on the occipital and trigeminal nerves.

“[The injections] had a huge impact,” she says. “I was able to relieve the pain in the majority of my patients. So [I thought,] if this is going to work on patients with different types of headaches, why couldn’t it stop migraine headaches?”

Ocher and her colleague, plastic surgeon Dr. Kaveh Alizadeh, then started looking at surgical treatments that might have a more lasting effect than the nerve blocks. They found a five-year study done at the Cleveland Clinic by Bahman Guyuron, M.D., that looked at the effectiveness of surgery to “deactivate migraine headache trigger sites” by surgically decompressing the nerves that were causing the pain.

Out of 69 migraine sufferers who had the surgery in the clinical trial, 61 had experienced a “positive response to the surgery after five years.” Nearly 90 percent said they saw their migraines go away completely or a significant decrease in the headaches.

Ocher and Alizadeh decided to try the surgery for their own patients with intractable head pain.

“Three years ago, we started to take patients [for the surgical] decompression of the cranial [head] nerves, which could [be involved] in migraine or generally in headaches,” she says.

Though this includes only a small number of patients to date about 75 or so, Ocher estimates the results have been impressive. Ninety percent of those who have had the surgery show good results right away, she says.

“The results are striking, she adds. There’s a longstanding numbness in the occipital area that’s associated with the decompression of the nerves, but it goes away in a month or two and doesn’t both people much.”

Not everyone with migraines is a good candidate for the surgery, which takes about four to six hours (depending on how many nerve trigger points need to be decompressed) and costs about $5,000 per trigger point. The average is six, Ocher says, making the cost of surgery about $25,000 to $30,000 for most people.

Unlike triptans or Botox treatments, the operation which is considered experimental by most health insurers, though a few will cover it may largely reduce or even cure migraines in many people, so some may find the cost and risks of surgery worth it simply to end the debilitation of migraines.

“We have lots of patients saying, ‘This is affecting my life, I’ll go ahead and pay,’ ” Ocher says.

If you’re interested in having the procedure, you’ll first be thoroughly evaluated by a doctor to make sure you don’t have any brain problems or other issues that would interfere with the safety or effectiveness of the procedure. Ultrasound will help identify where the nerves are compressed.

During migraine surgery, “we actually freeze the nerve from the fascia and muscle and free up the nerve,” Ocher says. “The ideal patient [for migraine nerve decompression surgery] is someone with intractable pain [for whom] the efficacy of treatment with medication is going down. These patients are getting worse, and it’s affecting their lifestyle and job and everyday functioning.” 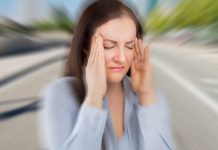 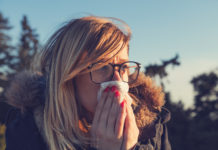 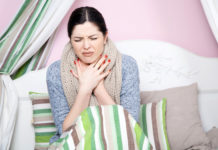 4 Ways to Treat a Migraine Attack 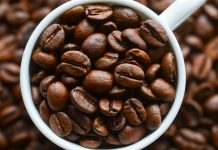 Is Food Triggering Your Migraines?