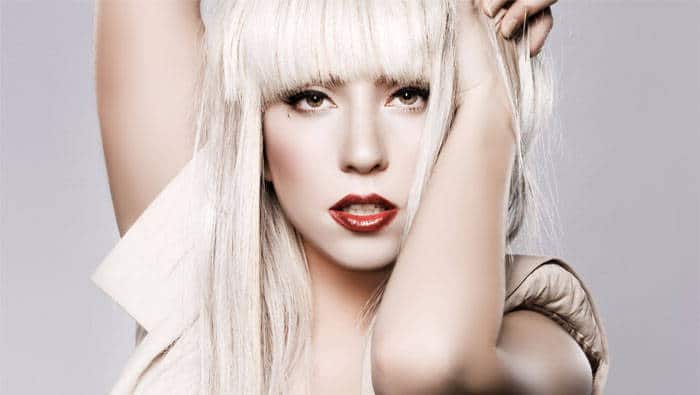 After Performing in Montreal on Monday, The Born This Way Singer Decides to Take a Break from the Stage and Recover

Even celebrities deal with chronic pain. Severe pain and inflammation of the joints recently sidelined mega star Lady Gaga who previously had postponed performances in Chicago, Detroit and Hamilton, Ontario but on Wednesday announced she is canceling the rest of her Born This Way Ball tour, which included more than 100 shows.

According to news reports, the 26-year-old star has been suffering from a show injury and chronic pain for quite some time, but the pain became too severe while performing in Montreal on Monday, February 11, and Lady Gaga decided to cancel her remaining shows.

According to pain specialists, Lady Gaga is dealing with a condition called synovitis, which occurs when tissue inside a joint cavity becomes severely inflamed. If left untreated, deterioration of the joints can occur. Symptoms include swelling, redness and tenderness, as well as morning stiffness.

Typically, synovitis is caused by a chronic arthritic condition, structural damage or physical trauma. Lady Gaga did not specify exactly what caused her condition except that she has been dealing with lingering pain from a show injury. The singer also did not say exactly which part of her body is in pain, but admitted that she is having trouble walking. (Some news agencies have reported that Lady Gaga is suffering from a hip injury.) Osteoarthritis, a degenerative joint disorder, is an unlikely cause as that condition is more common in people over age 40. In Gaga’s case, general wear and tear from dancing and performing could leave her susceptible to inflammation.

To find out more about synovitis, we found a study by Thomas Jefferson University researchers that explains exactly what a synovial joint is, specifically: Synovial joints are elegant, critically important, and deceptively simple biomechanical structures. They are comprised of articular cartilage that covers each end of the opposing skeletal elements, synovial fluid that lubricates and nourishes the tissues, ligaments that hold the skeletal elements in check, and a fibrous capsule that insulates the joints from surrounding tissues.

Photo credit: The Sights and Sounds