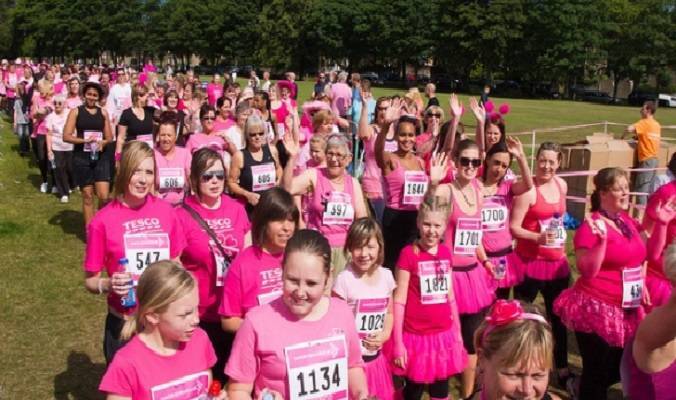 It’s a question without a simple answer. If we suffer, are we likely to feel more empathetic and generous to others in pain? Or does suffering make us less likely to feel compassion?

Because we’ve felt pain ourselves, do we come to identify strongly with others so that that we’re moved to acts of charity? On the other hand, perhaps we don’t have the emotional wherewithal to take on someone else’s suffering, or we have become embittered at the struggles we’ve endured without receiving help from others.

In a recent study out of Victoria University in Australia, scientists looked at the charity-pain question through an intriguing lens: religious rituals that some cultures have maintained through the centuries. 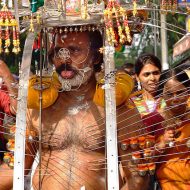 One ritual, Kavadi, is part of an annual Hindu festival that “involves body piercing with multiple needles and skewers, carrying heavy bamboo structures, dragging carts attached to hooks by the skin for over four hours, and climbing a mountain barefoot to reach a religious temple,” according to a press release about the research. The team examined a “low-ordeal” ritual involving singing and group prayers, and compared it to a “high-ordeal” ritual, Kavadi. The two are similar in most respects other than their intensity

The Australian researchers and their colleagues in the Czech Republic and Denmark asked random participants or observers of Kavadi a series of questions afterward and gave them the equivalent of about two days’ wages. The observers were told they could anonymously donate some or all of the money to a temple.

The scientists, including Dr. Joseph Bulbulia, a senior lecturer in the religious studies program at Victoria University, found that both groups were very charitable.

“However, in the painful, extreme ritual of Kavadi, levels of charity were significantly higher, in fact, they were almost twice as high,” Bulbulia said in the press release, which noted that how charitable a participant was correlated to how much pain that person associated with Kavali, even if he was just an observer.

Christopher Olivola of the University of Warwick, in the U.K., has studied charitable giving extensively to determine what makes us donate to causes, and has also found that suffering and pain often make us more likely to be charitable. 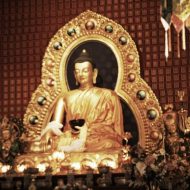 In a 2011 review in the Journal of Behavioral Decision Making, Olivola and Dr. Eldar Shafir conducted five experiments and found that, contrary to conventional wisdom, people are willing to contribute more when they believe they’ll have to suffer to raise the money, versus participating in an event that’s easy and enjoyable. (The researchers compared a five-mile run to a picnic, calling this “the martyrdom effect.”)

Though these experiments considered a counterintuitive motivation, they also points up something else: People tend to find meaning in suffering. Work, pain, and effort mean something to us; we place value on them.

So while there’s clearly a lot of variation in our levels of compassion and generosity, there’s some indication that pain makes us more likely to give back.

Some turn away from others as a result of their suffering or of being stigmatized as a pain patient, while others open up to a new experience that drives them to want to do more good in the world.

Do you think you’re more compassionate because you have or had pain, or do you struggle to be charitable in the face of dealing with your own discomfort?