Pain Resource The latest news and expert information on chronic pain
Home Fibromyalgia Fibromyalgia and Your Immune System. Is There a Link? 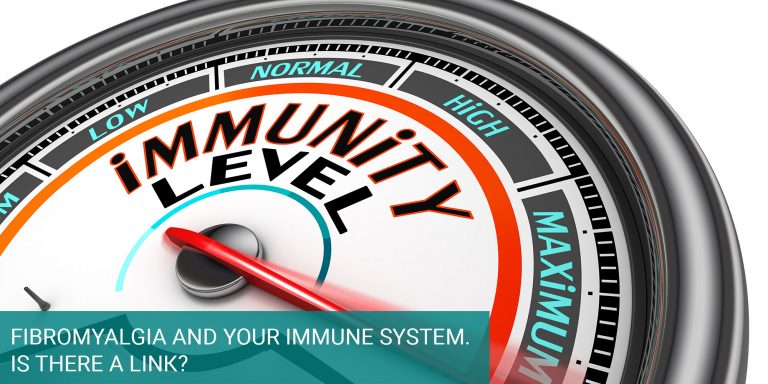 Living with fibromyalgia can be tough. The constant pain and symptoms that come along with the chronic condition can make even the simplest tasks. What’s worse is that fibromyalgia is often misunderstood, and as a result can be difficult to treat. This is mainly because the exact cause of fibromyalgia is unknown. However, a recent study has suggested that there may be a link between fibromyalgia and your immune system.

To better understand this connection, it is important to understand what fibromyalgia is, and what we currently know about it. 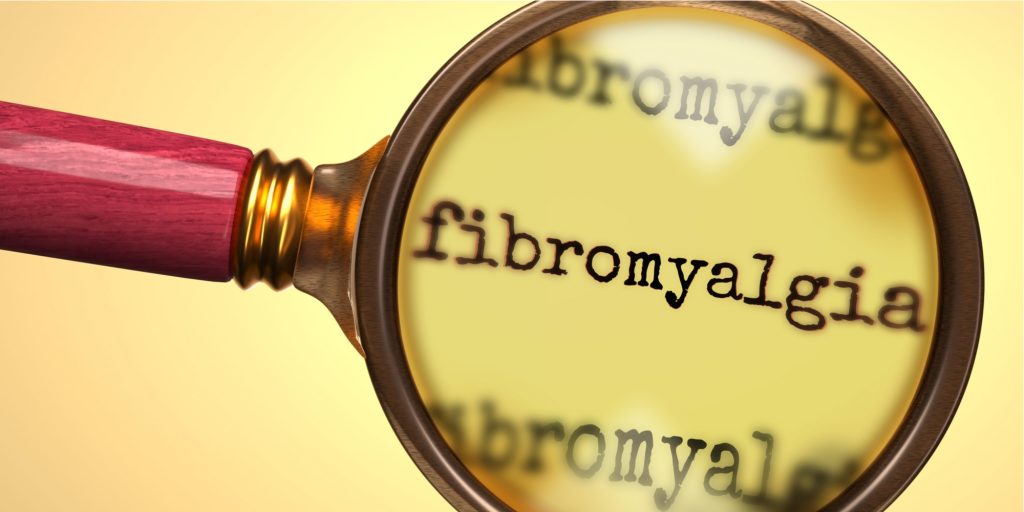 Fibromyalgia is a condition that causes people to have chronic muscular and skeletal pain throughout the entire body. People with fibromyalgia often experience insomnia, memory issues, lack of energy, and sudden mood changes. Researchers believe that fibromyalgia amplifies painful sensations by affecting how the brain and spinal cord process and receive signals.

According to the Centers for Disease Control and Prevention (CDC), 4 million adults in the United States have fibromyalgia, with nearly 80% being women. Some studies suggest women may be up to seven times more likely to develop fibromyalgia than men, although the reason why is still unclear.

Symptoms of fibromyalgia will often begin after a life event such as trauma, surgery, or psychological stress. Other people with fibromyalgia may experience a gradual onset of symptoms over time, without any singular event serving as a trigger.

While much is still unknown about the causes of fibromyalgia, a new study suggests that it could be linked to the immune system.

What is the Link Between Fibromyalgia Your Immune System?

During their studies, scientists took antibodies from people with fibromyalgia and injected them into mice. They found that when injected, the animals became more sensitive to unpleasant stimuli. They also found that the mice became weaker and moved around less after being injected. In contrast, when the team injected antibodies from healthy individuals, no adverse side effects were noted.

The antibodies injected into the mice attached themselves to the dorsal root ganglia—a cluster of neurons found in the spinal cord. These clusters of neurons relay signals from the peripheral nervous system to the central nervous system, and are believed to be responsible for the increased level of sensitivity.

“The implications of this study are profound,”

The recent discovery that fibromyalgia may stem from a disorder within the immune system may help shed light on new treatment methods.

“The implications of this study are profound,” says Dr. David Anderson, the study’s lead investigator at King’s College, “Establishing that fibromyalgia is an autoimmune disorder will transform how we view the condition and should pave the way for more effective treatments for the millions of people affected.”

Anderson says that the team expected some cases of fibromyalgia to have a link to the immune system, but were shocked when they discovered pain-causing antibodies in each recruited patient.

During the study, Anderson and his team found that antibodies from people with fibromyalgia increase the sensitivity of nociceptors—nerves in the skin that send pain signals to the brain when they detect extremes of temperature and pressure.

What the team found most compelling was what happened when those antibodies were removed. Within two to three weeks of removal, mice that were injected with antibodies from fibromyalgia patients were symptom-free.

“The next step will be to identify what factors the symptom-inducing antibodies bind to,” says Prof. Camilla Svensson, Ph.D., a scientist involved with the study from Karolinska Institute. “This will help us not only in terms of developing novel treatment strategies for fibromyalgia but also of blood-based tests for diagnosis, which are missing today.”

While these types of treatments and tests are still being developed, there are several treatment options widely available today for people with fibromyalgia. 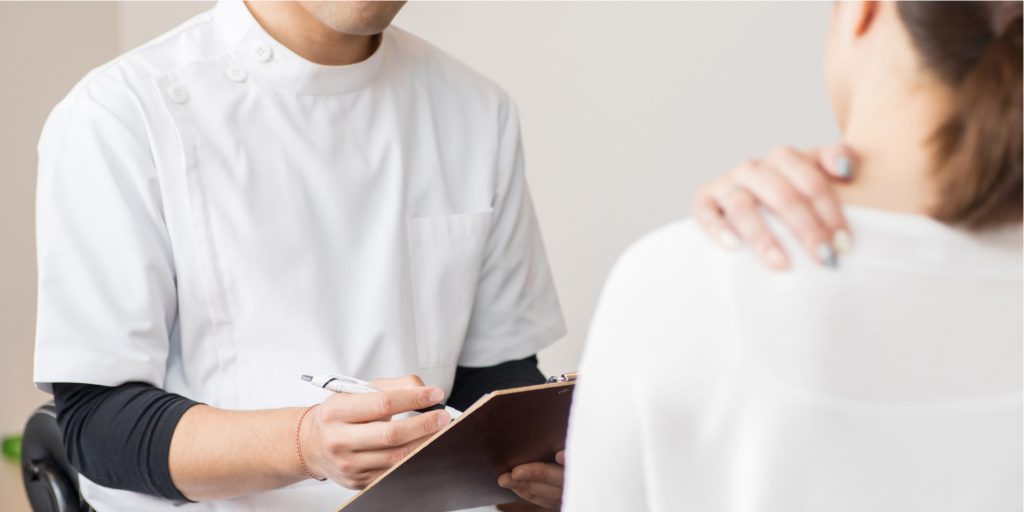 There is currently no known cure for fibromyalgia, as there is still much that is not known about the invisible illness. However, there are a number of medications that have been shown to help control certain symptoms associated with fibromyalgia. Other treatments like meditation and other relaxation exercises can help with certain fibromyalgia symptoms.

There are also several therapeutic treatments available for people struggling with fibromyalgia. These treatment methods can include cognitive-behavioral therapy (CBT), a type of psychological therapy aimed at improving someone’s mood and behavior, which has been shown to reduce fibromyalgia symptoms such as difficulty sleeping. 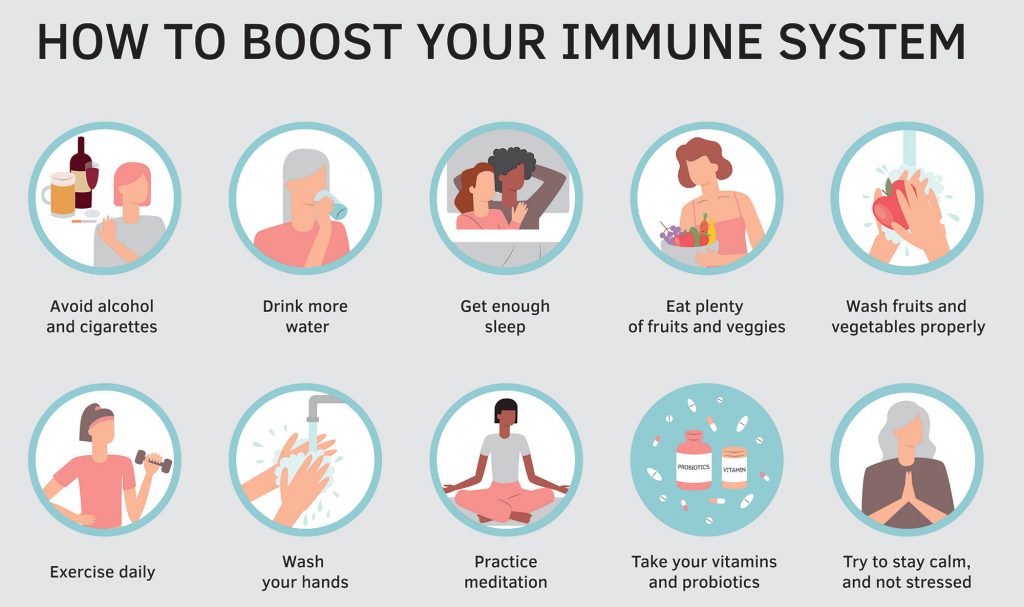 Another common treatment for fibromyalgia is occupational therapy. This type of therapy works by making changes in someone’s work-life that allow them to remain productive while still being comfortable with their fibromyalgia symptoms.

The recent discovery that fibromyalgia may stem from a disorder within the immune system may help shed light on new treatment methods.

For now, it’s always best to talk with your doctor to find out what treatment method is best for you.

What Do You Think of the Possible Link Between Fibromyalgia and Your Immune System?

Tell us about your experience in the comments below.

What topics related to fibromyalgia would you like to see us explore?