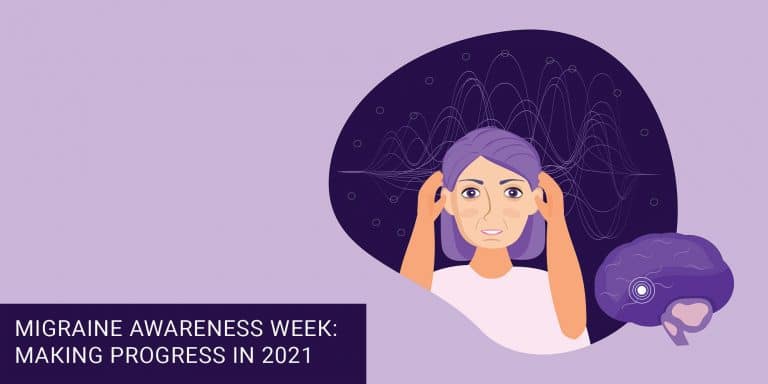 But first, let’s start with some background on what migraines are and how they affect people! 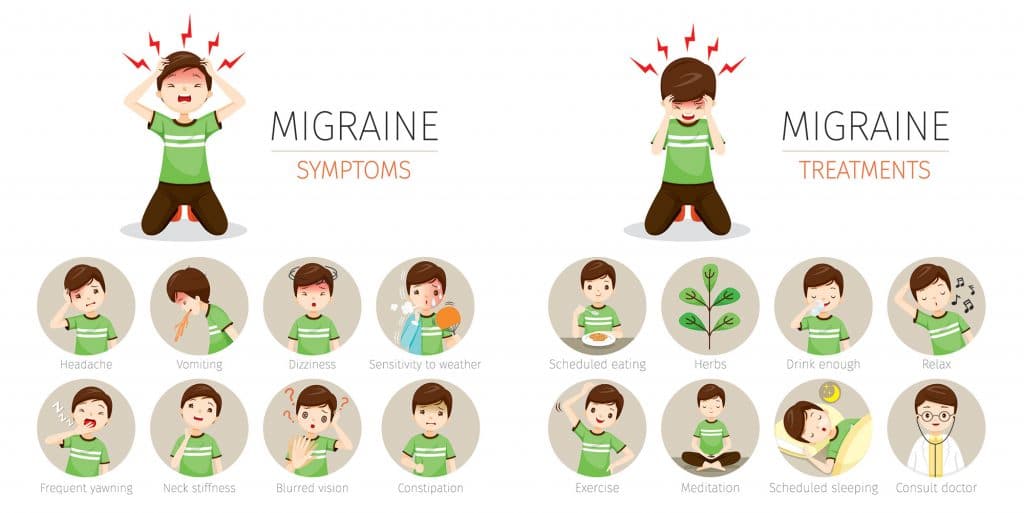 There is a popular misconception that a migraine is just an intense headache, but that is not accurate. The truth is that, while migraines can feel like painful headaches, they often come with other, more specific symptoms. These migraine symptoms include:

Depending on the person, migraines can vary in severity from uncomfortable to debilitatingly painful. And as much as we’d love to share the causes of migraines during this Migraine Awareness Week, there isn’t really a clear answer.

Nobody knows exactly what causes migraines, although there is speculation about it being affected by serotonin levels. However, while nobody knows what causes it, there are known triggers for migraines.

These triggers are different from causes because they only trigger migraines in someone who is already predisposed to suffer from migraines. This does not mean that doing these activities will definitely trigger a migraine, but it may increase your immediate risk of experiencing one.

Just like there is no singular cause of a migraine, there are also many different ways that migraines can appear in different people.

As you can see, there are many types of migraines, which makes diagnosing them particularly difficult. As a result, it can be hard for people to get the migraine care that they need.

What to Know for Migraine Awareness Week 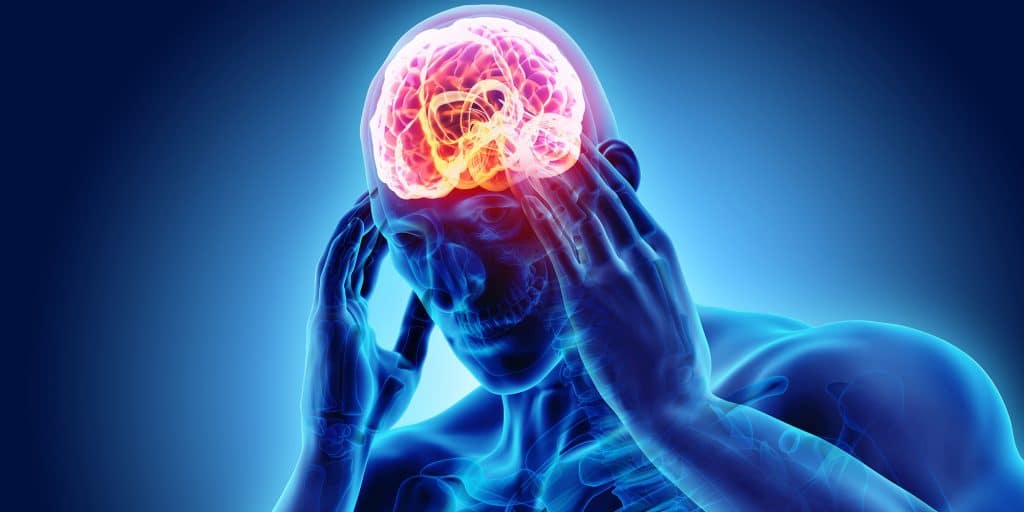 The goal of Migraine Awareness Week is to improve the lives of people living with migraines by spreading information. This is clearly necessary, since almost a quarter of people who experience migraines deal with them for two years or more before getting help. That means two years of sometimes severe migraine symptoms with nothing but over-the-counter medications to help.

By spreading more information about migraines, there are two hopes. First, that people will recognize their mystery symptoms and subsequently be able to seek out healthcare that can help manage their migraine symptoms.

And second, that general practitioners and family doctors will feel more empowered to accurately diagnose those with migraines. Right now, many people can only be diagnosed with migraines if they see migraine specialists. Not only are these specialists not always available nearby, but they can also have long waiting lists and high fees, especially for the uninsured.

If you’ve made it this far, then your Migraine Awareness Week is off to a great start! The more people who know about migraines, the better. You can keep it up by sharing this article, starting a conversation with your friends, or even just evaluating yourself to see if you’ve been experiencing migraine symptoms. Migraines can feel overwhelming, but if you’re living with undiagnosed migraines, then you deserve healthcare to help manage them.

What Are You Doing for Migraine Awareness Week?

Tell us your plans in the comments below.