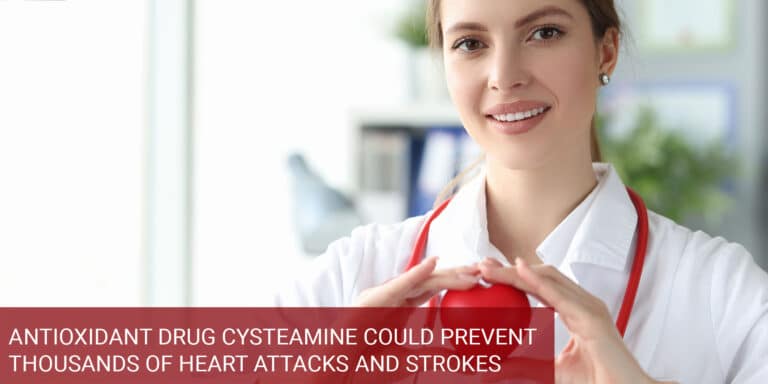 A recent study published in the Journal of the American Heart Association has found that a drug known as cysteamine could help reverse a condition that leads to heart attacks and strokes for many patients. Researchers from the University of Reading say that cysteamine can “turn off” the damaging process of atherosclerosis, which can prevent heart damage due to blood clots.

Atherosclerosis is a disease of the arteries caused by the build-up of fatty material on the inner walls. When LDL cholesterol, also known as “bad cholesterol,” oxidizes, it forms plaque in the arteries. This build-up can eventually lead to inflammation, which can cause a blood clot. These blood clots can obstruct the flow of blood to the heart (heart attack) or the brain (stroke).

Previous research by the University of Reading has shown that LDL cholesterol can oxidize in small pockets inside the immune cells known as lysosomes. This new study, led by Dr. Feroz Ahmad, has found that a drug known as cysteamine could reverse this process, which they claim could prevent thousands of heart attacks and strokes each year. 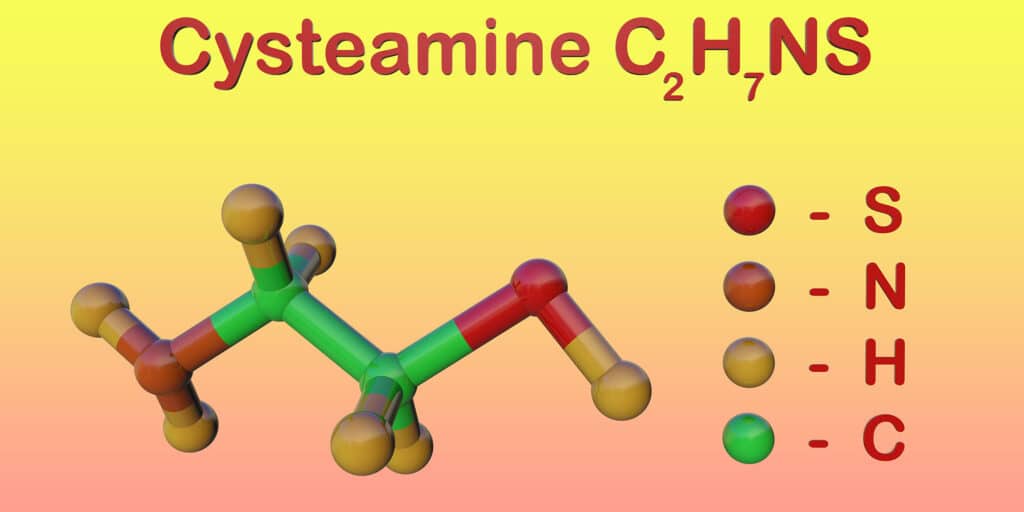 Cysteamine works by reducing the amount of cystine (a type of amino acid) in the body. It is an already proven and approved drug for the treatment of cystinosis, a rare genetic condition that causes a build-up of cystine in the kidneys and other organs. Too much cystine can cause kidney failure or other medical problems.

In trials with mice suffering from atherosclerosis, scientists at the University of Reading set out to examine whether cysteamine could have a similar effect on plaque build-ups. In their initial findings, cysteamine produces a 32%-56% reduction in the size of plaques in the arteries. The group noted that the size of the reduction was larger depending on which part of the blood vessel it was found in.

Cysteamine also lowered the amount of oxidized fat in the arteries by 73%. It also significantly improved the stability of areas that were susceptible to atherosclerosis. The team also found that cysteamine lowered the number of white blood cells associated with inflammation by 55%, and increased the surface area composed of smooth muscle cells by 85 percent.

According to the researchers, all of these changes could contribute to the prevention of plaque build-ups, and ultimately heart attacks and strokes. 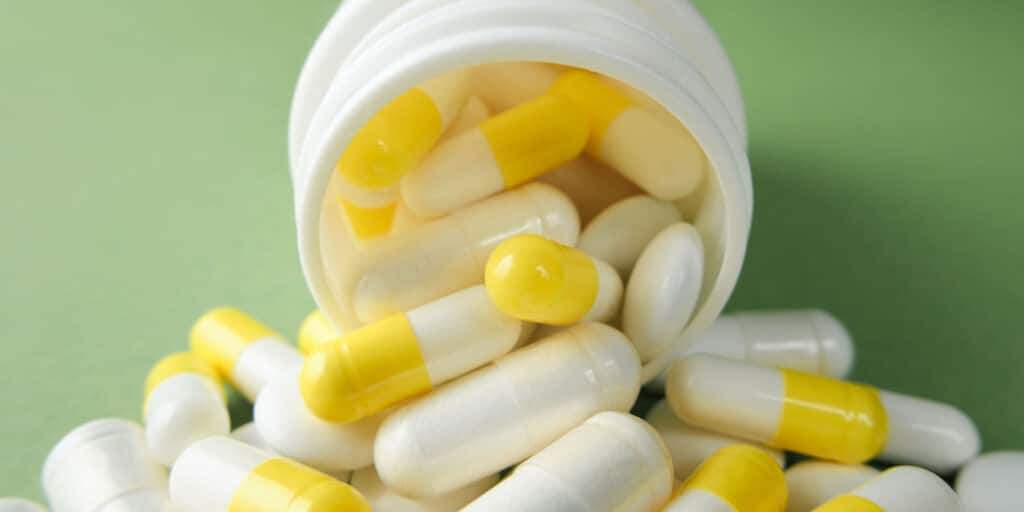 The next challenging step for Dr.Ahmad and his colleagues is to move on to human trials.
In the past, antioxidant drugs have shown promising results in mice, but when moved to human trials, the results have been disappointing. The team is hopeful that their new research on cysteamine will prove to be more effective than previous attempts.

“The potential in this drug to protect against heart attacks and strokes and ultimately save lives superseded our expectations. We hoped it would cause plaques to grow at a slower pace, but we were amazed to find it reversed the process,” says Biomedical Sciences Professor David Leake in a press release.

“Cysteamine would offer an entirely new way of treating atherosclerosis. We now want to look at the most efficient way to give this drug to patients, and hope that it can be taken to clinical trials in the next few years.”

“Heart attacks and strokes threaten the lives of people too often. In the UK, every 5 minutes someone is admitted to hospital with a heart attack, and the same is true of stroke. The more ways we can find to treat the root cause of cardiovascular disease, the more lives, and livelihoods that can be saved.”

“If this antioxidant drug can show the same promising effects in humans, then it could offer a lifeline to thousands of people in the future.”

Have You Heard of Cysteamine?

Tell us in the comments below.

What topics related to heart attacks and strokes would you like us to explore next?