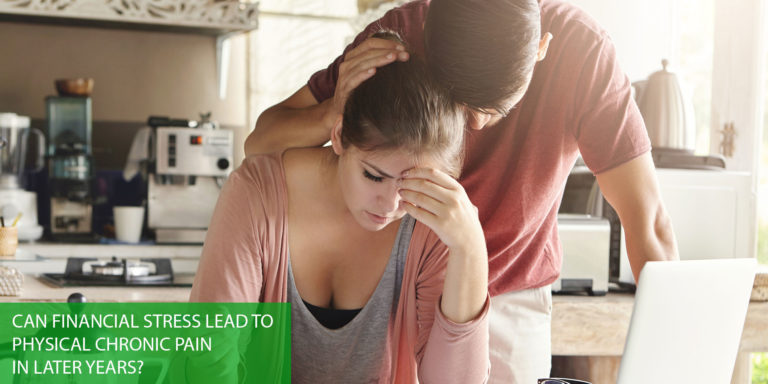 Financial stress can have an immediate impact on well-being, but can it lead to physical pain nearly 30 years later? The answer is yes, according to new research from University of Georgia scientists.

The study, published in Stress & Health, reveals that family financial stress in midlife is associated with a depleted sense of control, which is related to increased physical pain in later years.

“Physical pain is considered an illness on its own with three major components: biological, psychological and social,” said Kandauda A.S. Wickrama, first author and professor in the College of Family and Consumer Sciences. “In older adults, it co-occurs with other health problems like limited physical functioning, loneliness and cardiovascular disease.”

“Dr. Wickrama and I are both interested in the context surrounding families and how that context impacts the relational, physical and mental health of the individuals in the family,” said lead author Catherine Walker O’Neal, associate research scientist in the College of Family and Consumer Sciences. “Finances are an important component of our work because it’s such a relevant contextual stressor families face.”Most pain research is neurological, but it’s important to also connect it to stressful family experiences, according to the researchers.

The authors used data from the Iowa Youth and Family Project, a longitudinal study that provides 27 years of data on rural families from a cluster of eight counties in north-central Iowa. The data was collected in real time from husbands and wives in 500 families who experienced financial problems associated with the late 1980s farm crisis. Most of the individuals are now over 65 years old, and the couples are in enduring marriages—some as long as 45 years. 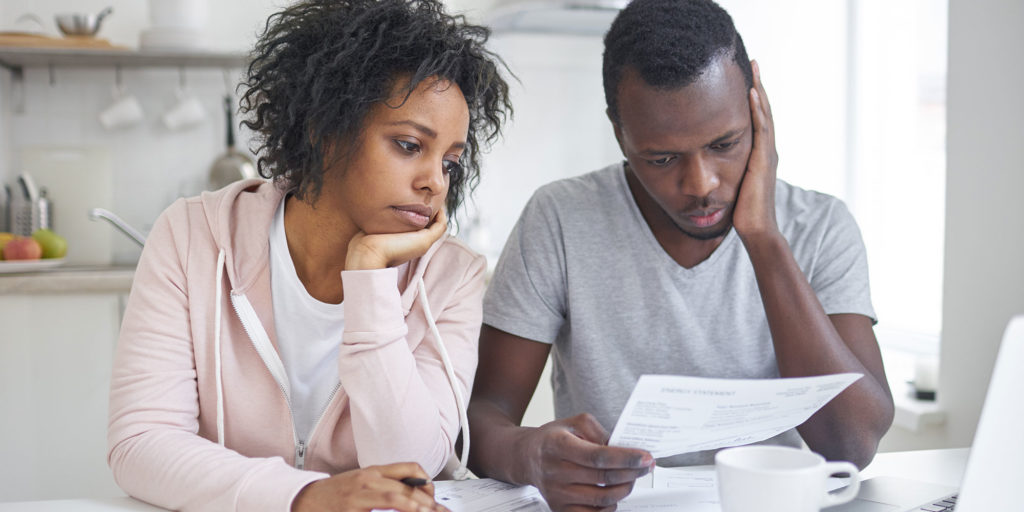 “In their later years, many complain about memory loss, bodily pain and lack of social connections,”

Physical pain is a biopsychosocial phenomenon, according to Wickrama. The research suggests that stressful experiences like financial strain erode psychological resources like a sense of control. This depletion of resources activates brain regions that are sensitive to stress, launching pathological, physiological and neurological processes that lead to health conditions like physical pain, physical limitations, loneliness and cardiovascular disease.

Eric T. Klopack, who recently graduated from UGA and is currently a postdoctoral fellow at University of Southern California, is also co-author on this paper.