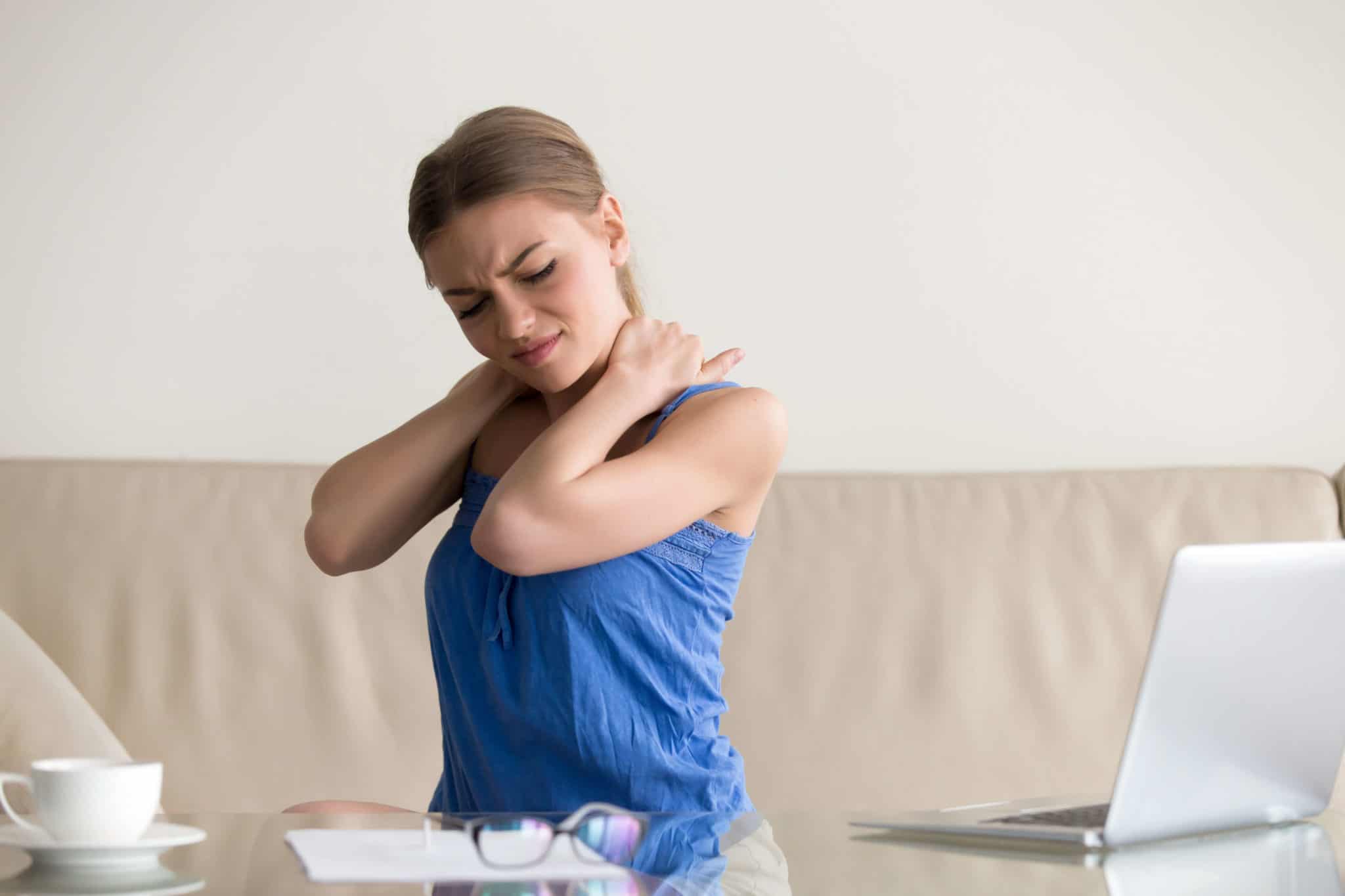 A Puzzling and Painful Condition

You’ve probably heard of fibromyalgia, but you may not know what it is. Fibromyalgia is a long-term (chronic) pain condition that affects 5 million or more Americans ages 18 and older. For unknown reasons, most people diagnosed with fibromyalgia are women, although men and children also can be affected. People with certain disorders, such as rheumatoid arthritis or lupus, may also have fibromyalgia, which can affect their disease course and treatment.

Fibromyalgia can take a powerful toll on health, well-being, and quality of life. “People with fibromyalgia suffer from severe, daily pain that is widespread throughout the body,” says Dr. Leslie J. Crofford, an NIH-supported researcher at Vanderbilt University. “Their pain is typically accompanied by debilitating fatigue, sleep that does not refresh them, and problems with thinking and memory.”

People with fibromyalgia often see many doctors before finally receiving a diagnosis. The main symptoms—pain and fatigue—overlap with those of many other conditions, which can complicate the diagnosis.

“To make things more challenging, there are no blood tests or X-rays that are abnormal in people with the disorder,” says Crofford. With no specific diagnostic test, some doctors may question whether a patient’s pain is real. “Even friends, family, and coworkers may have a difficult time understanding the person’s symptoms,” Crofford says.

A doctor familiar with fibromyalgia can make a diagnosis based on the criteria established by the American College of Rheumatology. Diagnostic symptoms include a history of widespread pain lasting more than 3 months and other symptoms such as fatigue. In making the diagnosis, doctors consider the number of areas throughout the body where the patient had pain in the past week, and they rule out other causes of disease.

What causes fibromyalgia isn`t fully understood. Many factors likely contribute. “We know that people with fibromyalgia have changes in the communication between the body and the brain,” Crofford says. These changes may lead the brain to interpret certain sensations as painful that might not be bothersome to people without the disorder.

Researchers have found several genes that may affect a person’s risk of developing fibromyalgia. Stressful life events may also play a role.

Fibromyalgia isn’t a progressive disease, so it doesn’t get worse over time and may even improve. It’s never fatal, and it won’t harm the joints, muscles, or internal organs.

Medications may help relieve some—but not all—symptoms of fibromyalgia. “Drug treatments by themselves don’t result in remission or cure of fibromyalgia,” says Crofford. “We’ve learned that exercise may work as well as or better than medications. In addition, therapies such as tai chi, yoga, and cognitive behavior therapy can also help to reduce symptoms.”

People with fibromyalgia often have the best results when treated with multiple therapies. “It’s critically important for health care providers to help patients develop an understanding of fibromyalgia, and to provide realistic information about treatments, with an emphasis on using exercise and other physical therapies in conjunction with medications,” Crofford says.

Crofford and her colleagues are exploring whether a treatment called TENS (transcutaneous electrical nerve stimulation) can help people with fibromyalgia exercise more comfortably and reduce pain. She and other NIH-funded teams are also seeking markers of fibromyalgia in the blood that might ultimately lead to more targeted and effective treatments.