Scientists at the University of Worcester have found that diets containing particularly low levels of fat may decrease testosterone levels in men by up to 15%. Led by Joseph Whittaker, corresponding author of the study published in The Journal of Steroid Biochemistry and Molecular Biology, over 200 participants were included in the initial observation. After systematic review and examination of data from several independent studies, scientists observed many different diets and their effects on testosterone levels.

Higher levels of endogenous testosterone, or testosterone that is created within the body and not obtained from outside sources such as supplements, are associated with a reduced risk of certain chronic diseases, such as osteoporosis, and death. In recent decades, the average level of testosterone in men has fallen, and the dietary patterns of westernized countries have changed dramatically. In combination with each other, these two variables have led to recent discoveries in the potential role of low-fat diets in the decreasing levels of testosterone in men.

The study first put the volunteers on a high-fat diet (a diet of at least 40% fat) and then slowly transitioned the men to a lower-fat diet (around 20%). After transitioning to the low-fat diet, scientists found that, on average, testosterone levels were considerably lower; an average decrease of 10-15% across all 206 men that were included in the study was observed.

“There were significant decreases in sex hormones on low-fat vs high-fat diets,” 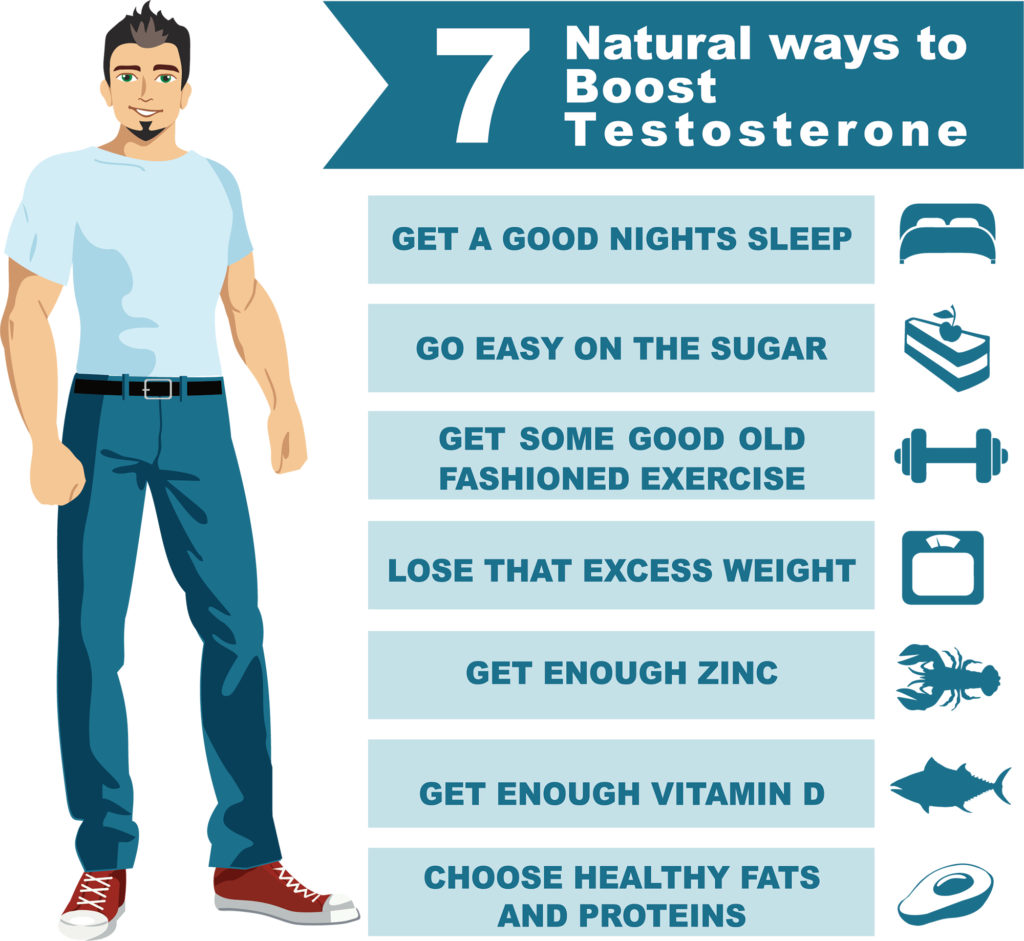 “There were significant decreases in sex hormones on low-fat vs high-fat diets,” says Whittaker in regards to the group’s findings. He went on to say that “Low-fat diets appear to decrease testicular testosterone production, but further randomized controlled trials are needed to confirm these effects.”

What are your thoughts on low-fat diets and their link to lower testosterone?

Tell us in the comments section below!

What topics should we cover next?