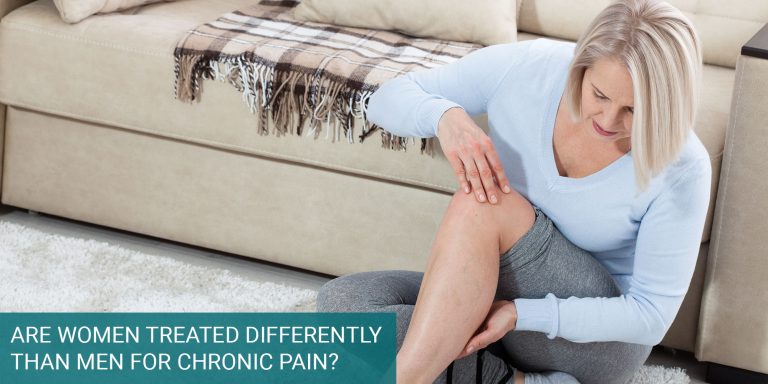 Many people have to deal with navigating their symptoms and finding a healthcare provider who does not dismiss their pain concerns.  Additionally, people with chronic pain have to advocate for themselves to receive appropriate and timely treatment in the face of their pain concerns not being taken seriously.

The answer varies depending on whom you ask. Some say that gender-bias is a non-issue issue in treatment and diagnosis. Others vehemently disagree.

In fact, research suggests that women voicing concerns about pain or symptoms are often dismissed. This can lead to a misdiagnosis of the actual problem if doctors are not hearing the true root of the problem.

In a 2015 article published by The Atlantic entitled, “How Doctors Take Women’s Pain Less Seriously,” a husband wrote about his experience waiting in an emergency room department with his wife who was suffering from a medical emergency. His wife had an ovarian cyst that had grown, and ovarian torsion had taken place. In the article, he detailed how she was dismissed for the level of pain she was experiencing, but once she finally received the appropriate care, doctors determined it was indeed an emergency situation.

A University of Maryland Francis King Carey School of Law study in 2001, called the “The Girl Who Cried Pain: A Bias Against Women in the Treatment of Pain,” examined the treatment of women who were under clinical pain management care. 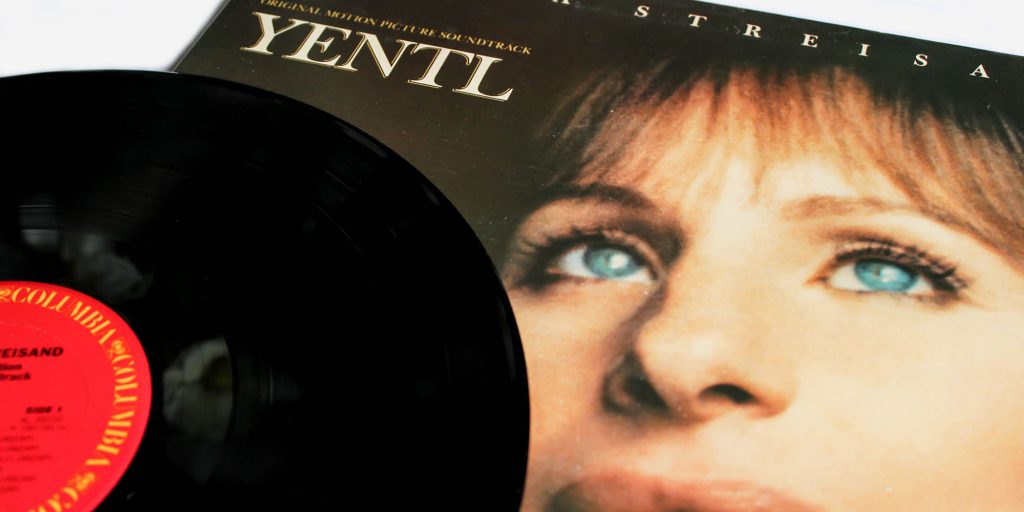 The study refers to Yentl Syndrome, a term coined in 1991 by Bernadine Healy, M.D., American physician, cardiologist, academic and first female National Institutes of Health Director. The Yentl Syndrome is the different course of action that is typically followed for heart attacks occurring in men versus women. Most heart attack research has been conducted on men; however, heart attack symptoms present themselves differently in women. As a result, many women have been misdiagnosed when suffering from a heart attack.

In her paper, entitled “The Yentl Syndrome,” Dr. Healy states “Being different from men has meant being second-class and less than equal for most of recorded time and throughout most of the world. It may therefore be said, but not surprising, that women have all too often been treated less than equally in social relations, political endeavors, business, education, research and health care.”

The University of Maryland study went into further detail about evidence from the American Medical Association’s Task Force on Gender Disparities in Clinical Decision-Making, which found that physicians often viewed women’s symptoms as having been “caused by emotional factors, even in the presence of positive clinical tests.”

The verdict is not that men do not experience pain, but rather that healthcare professionals can dismiss women’s vocal nature about their level of pain, concluding that women have little or no pain at all.

A survey conducted by the National Pain Report asked 2,400 women who experience chronic pain if they felt the healthcare system discriminated against them.

An astounding 90 percent of women responded said that they felt discriminated against, and 65 percent felt that their pain was taken less seriously because they are women.

What Can a Woman Do if She’s Not Being Taken Seriously? 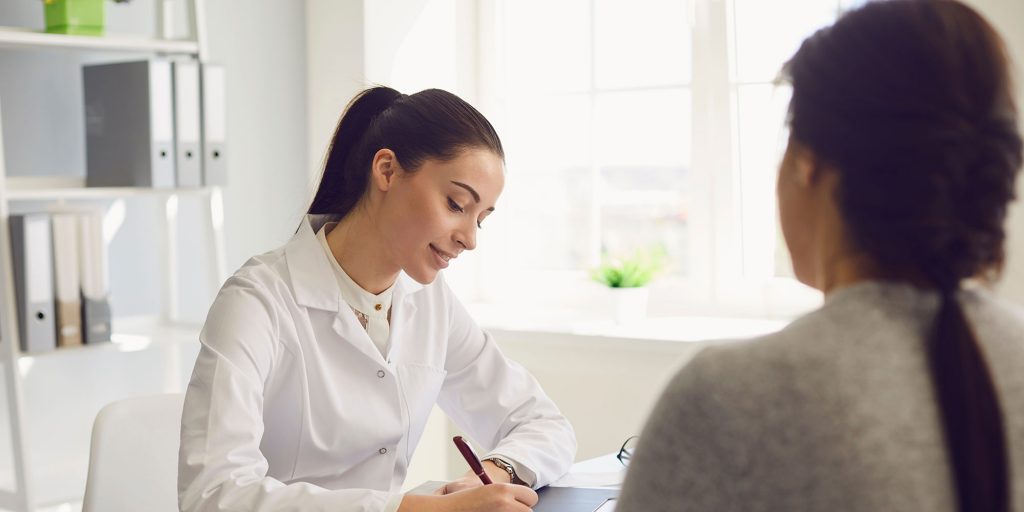 If women feel medical professionals are not taking them seriously, what should they do?

Experts say that a good relationship with your doctor is vital to your overall health, as well as excellent communication. When speaking with your doctor, it is important to remember these main things:

If women bias in their medical treatment, they need to make sure that they are advocating for themselves and their individualized needs. Every patient and situation is different, and a one-size fits all approach does not work when being evaluated and treated for medical conditions.

As a Woman, Have You Felt You Are Treated Differently?