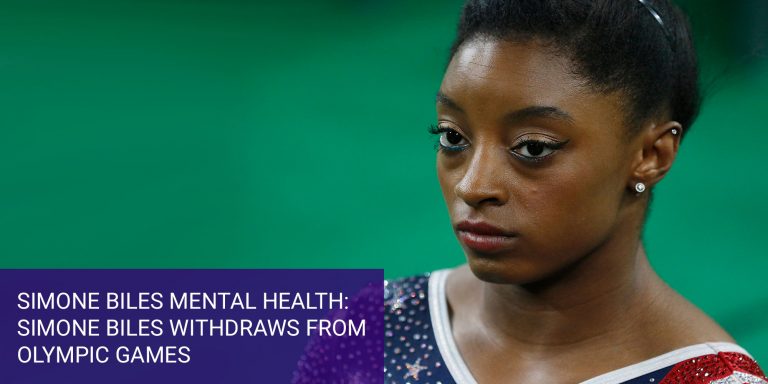 In perhaps one of the most shocking moments in the modern Olympics, Simone Biles has voluntarily removed herself from both the individual all-around and team competition at the Tokyo 2020 games. Biles is the defending Olympic champion and is widely considered to be the best female gymnast of all time. Biles announced that her withdrawal from the team competition was due to her mental health, stating that she “had never felt this way going into a competition before.”

USA Gymnastics, the national governing body for the sport of gymnastics in the United States, released a statement following Biles’ withdrawal from both Olympic competitions. “We wholeheartedly support Simone’s decision and applaud her bravery in prioritizing her well-being. Her courage shows, yet again, why she is a role model for so many.”

During a press conference, Biles spoke about her thoughts leading up to her shocking announcement. “I just felt like it would be a little bit better to take a backseat, work on my mindfulness,” she said. “And I knew that the girls would do an absolutely great job and I didn’t want to risk the team a medal.”

Biles has received an overwhelming amount of support for prioritizing her mental health over the Olympics. Many prominent figures have shown their support on social media, including one of Biles’ fellow Olympians, Max Whitlock. Whitlock sent out a tweet tagging Biles, in which he said, “You’ve pushed boundaries time and time again. Rest up & take time.” The tweet has received nearly 20,000 likes.

Tedros Adhanom Ghebreyesus, director-general of the World Health Organization, spoke on the importance of mental health and Biles’ decision in a recent tweet. “Simone Biles is an important role model in so many ways, including making the right & brave decision this week. Mental Health is essential to our overall well-being and we need to protect it in whatever way works for each of us.”

Jade Carey, the 21-year-old from Phoenix, Arizona, took Biles’ place in the team finals. Carey finished ninth overall, and stepped in for the defending champion, and helped the women’s team secure a silver medal. 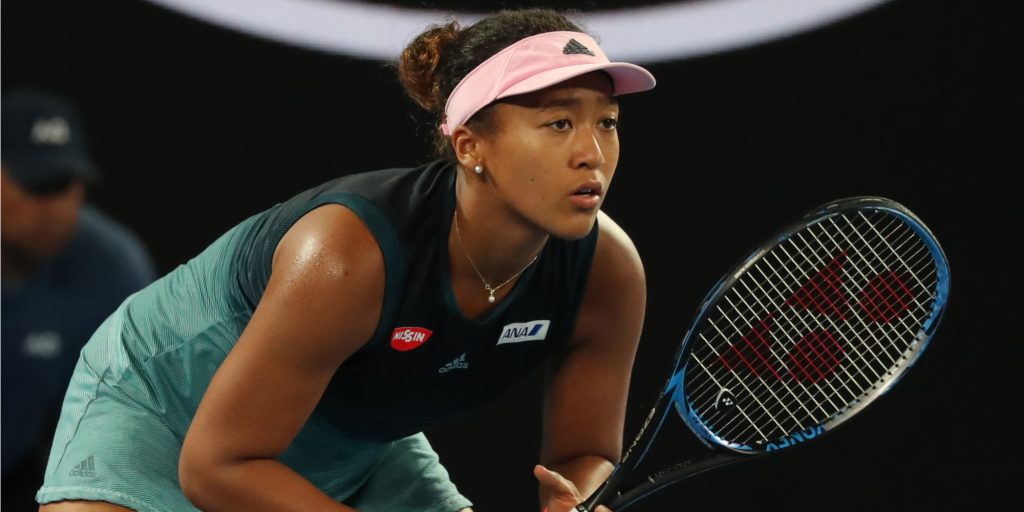 Biles’ decision to withdraw from the Olympics comes just a few months after Naomi Osaka cited mental health as her reason for bowing out of the French Open. That decision sparked a large-scale ongoing conversation about the mental health of professional athletes.

Professional athletes are often thought of as impenetrable when it comes to the influences of the real world. The world’s most distinguished athletes, like Biles and Osaka, get where they are because they are highly skilled, incredibly devoted, and have talent that may seem otherworldly. However, even the most skilled athletes can’t prevent themselves from experiencing the stress, pressure, anxiety, and nerves associated with their sports.

Now, more than ever, those stresses are visible. As more and more athletes are willing to step forward and speak about their mental health, the stigma surrounding mental health is being broken.

Given their status, professional athletes are expected to be above mental health issues. Oftentimes, athletes that express concern for their mental health are told to “shake it off” or to simply “ignore it.”

In a recent documentary on HBO, titled “The Weight of Gold,” Michael Phelps spoke about difficulties experienced by professional athletes. Phelps, who is the greatest male swimmer in Olympic history, narrated the documentary, recounting his time at the games. 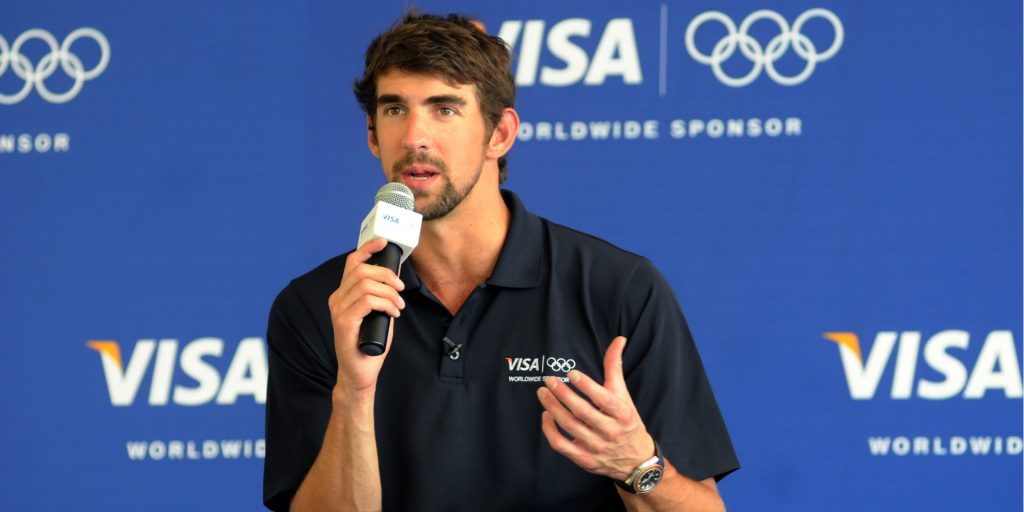 “For me, I don’t want to say I would have done anything differently if I could do it all over again. I was competitive. I was hungry. I loved it. I chose it. But the truth was that my focus got incredibly narrow and intense really quickly which would have ramifications later in life. Even if it wasn’t possible to realize that at the time.”

Naomi Osaka, the top-ranked women’s tennis player in the world, wrote about her struggles with her mental health in an article titled, “It’s O.K. Not to Be O.K.” In the piece, Osaka writes, “There can be moments for any of us where we are dealing with issues behind the scenes. Each of us [athletes] as humans is going through something on some level.”

“We just have to change the perception that problems with mental health are something to hide,”

Stories from Biles, Osaka, and Phelps, remind us that no one is above mental illness. The stigmas surrounding mental health are not only misleading but harmful as well. We are still a society whose first response to mental health concerns is to “get over it”, especially when it comes to world-class athletes.

“We just have to change the perception that problems with mental health are something to hide,” Phelps says in the HBO documentary. “And in a world where Olympians are leading the way forward to breaking down that stigma, the impact could be massive.”

Mental Health Assistance
If you or a loved one needs help with behavioral health or drug & alcohol addiction, please find a facility that can can help as soon as possible.

What are your thoughts on Simone Biles Withdrawing from the Olympics?

Tell us about your experience in the comments.

What topics related to mental health would you like to see us explore?