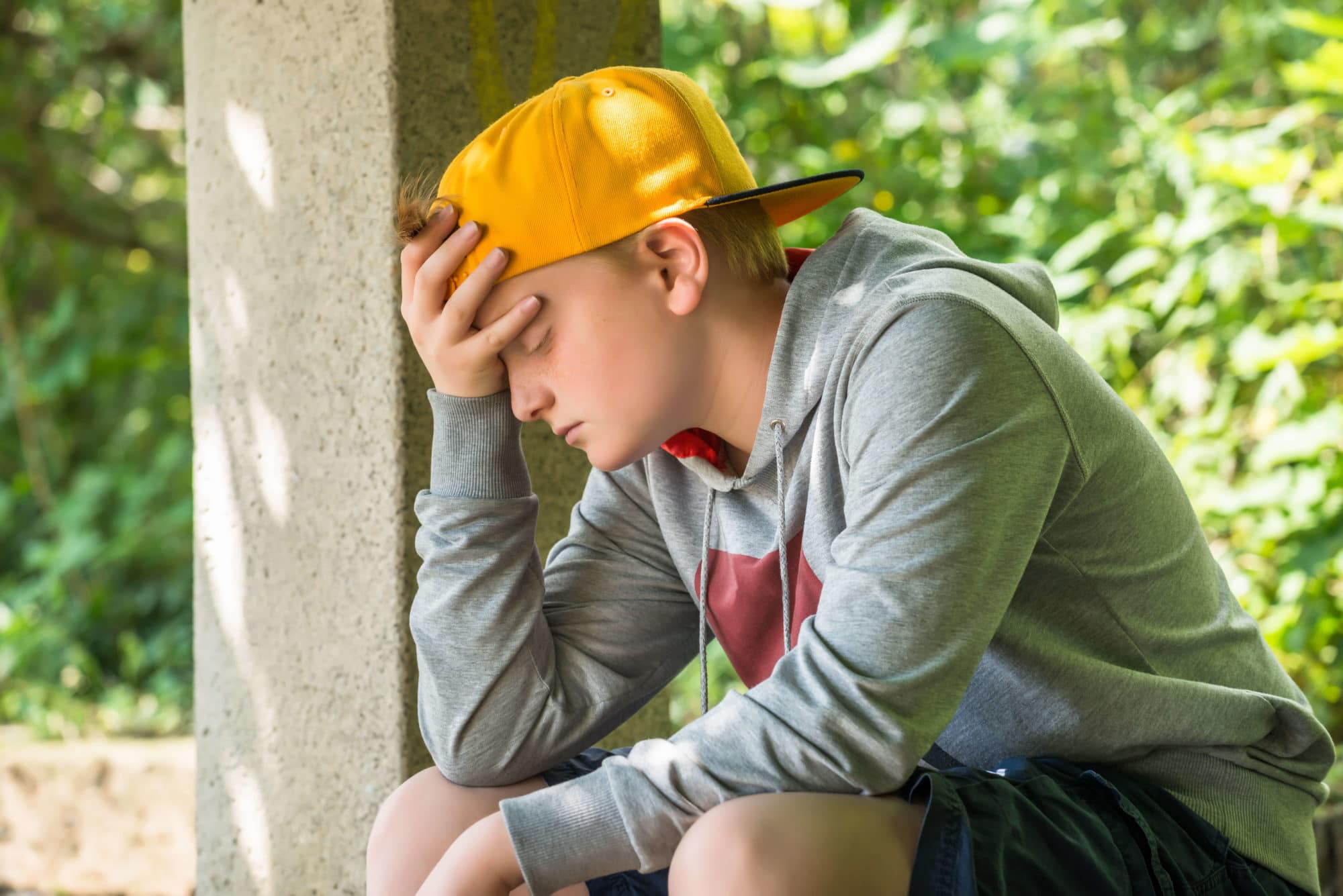 Just ask any parent or teacher, most of today’s teens and pre-teens don’t seem to get enough sleep. And what sleep they do get is often poor quality—no great surprise, given that smartphones and other electronic devices are usually never far from their reach. Now, an NIH-funded team has uncovered the strongest evidence yet that this lack of quality sleep may be setting our kids up for some serious health issues later in life.

The team’s study of more than 800 adolescents, ages 11 through 13, confirmed that many are getting an insufficient amount of undisturbed, restful sleep each night. While earlier studies had found a link between sleep duration and obesity [1], the new work shows that a wide range of other cardiovascular risk factors are affected by both too little sleep and poor sleep quality [2]. When compared to well-rested kids, sleep-deprived youth were found to have higher blood pressure, bigger waistlines, and lower levels of high density lipoprotein (HDL) cholesterol, which is associated with lower risk of cardiovascular disease.

These findings, published in the journal Pediatrics, come from a study led by Elsie Taveras from the Massachusetts General Hospital for Children and Harvard T. H. Chan School of Public Health, Boston. Taveras and team worked with a large group of kids participating in Project Viva, a long-term research study of more than 2,000 women and their children. They asked the adolescents to wear a wristwatch-like device that recorded their sleep times for at least seven days, which is long enough to get an idea of their sleep patterns.

The results were certainly nothing to snooze about. The adolescents got on average less than 7 1/2 hours of sleep each night. One in three regularly slept less than seven hours per night, while only 2 percent met or exceeded the minimum sleep recommendations for their age. The American Academy of Sleep Medicine recommends that teens sleep eight to 10 hours per night [3]. Pre-teens should have a minimum of nine hours of sleep nightly.

More than half of the participants also showed poor sleep efficiency. That’s measured as the proportion of nighttime sleep during which a person is actually asleep. A sleep efficiency of less than 85 percent is generally considered insufficient and an indicator of poor sleep quality.

The researchers wondered how this lack of sleep might affect their cardiovascular health. To get the answer, the researchers calculated for each participant a combined risk score, which incorporated waist circumference, blood pressure, cholesterol, insulin resistance, and triglycerides, the main constituent of body fat.

The researchers’ analyses showed that adolescents who got the least sleep each night also had the highest risk scores. It was the same story for poor sleep efficiency. In fact, shorter sleep duration and poorer sleep efficiency were negatively associated with waist size, blood pressure, and HDL levels. Those correlations with sleep deprivation and/or disturbance also persisted even when potentially confounding factors were accounted for, including socioeconomic status, race, and puberty, as well as body mass index (BMI), how much time the adolescents spent watching TV, and how often they ate fast food.

Obesity and cardiovascular risk factors in childhood often lead to cardiovascular disease later in life. So, the findings suggest a lack of good sleep is sending far too many of our kids off to an unhealthy future well before they’ve graduated from high school.

Of course, epidemiologists will remind us that correlation doesn’t equal causation. So it’s still possible that some other factors are driving both the poor sleep and the cardiovascular risk factors in these young people. But these results are certainly a wake-up call (pardon the pun) to take adolescent sleep patterns more seriously.

In addition to a sleep efficiency of 85 percent or more, good sleep generally includes falling asleep within 30 minutes of going to bed and waking no more than once during the night for an “awake” time of no more than 20 minutes. To get more and better sleep, the Centers for Diseases Control and Prevention recommends a consistent bedtime in a dark, quiet, and comfortable room free of electronic devices [4]. With those hectic final weeks of the school year now behind us, parents might consider finding ways this summer to make sure their kids eat a balanced diet, get lots of exercise, and, put down their cell phones at night, to get the right amounts of sleep that their bodies truly need.

[4] Tips for better sleep. Centers for Disease Control and Prevention.

Monday, January 6, 2020
We use cookies to ensure that we give you the best experience on our website. If you continue to use this site we will assume that you are happy with it.Ok