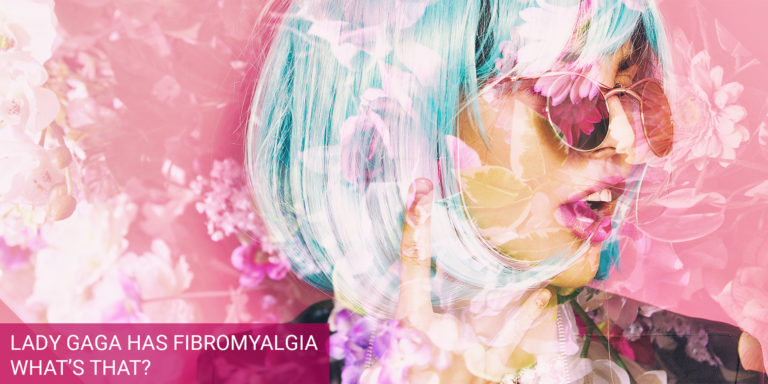 Fibromyalgia is associated with feeling frequent body aches. Here are some of the most common symptoms of fibromyalgia: 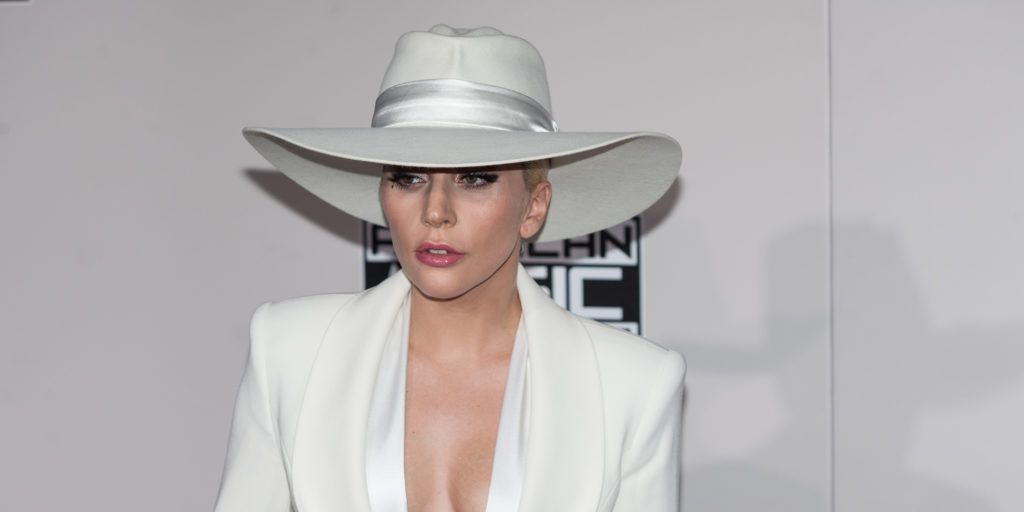 In Five Foot Two, Gaga’s documentary on Netflix, Lady Gaga discusses what it’s like living with fibromyalgia. Fibromyalgia is a chronic and painful illness, and Lady Gaga has set out to raise awareness and connect people who have it. As stated in her tweet from September 2017, Gaga announced she suffers from extreme nerve pain caused by fibromyalgia

Her announcement led many people to ask: What is fibromyalgia? Fibromyalgia is often misunderstood, and can be hard to diagnose. While there currently is no cure, symptoms can be reduced through a combination of medication, exercise, stress management and healthy lifestyle habits.

“It was basically hard on a fundamental human level to be near someone who was experiencing pain like that and knowing that there is nothing you can do,”

In the documentary, Lady Gaga seeks to raise awareness and understanding about this painful condition.

“It was basically hard on a fundamental human level to be near someone who was experiencing pain like that and knowing that there is nothing you can do,” said director Chris Moukarbel about working with Lady Gaga on the film.

Lady Gaga’s fibromyalgia pain became so intense that she actually had to cancel her European tour that had been scheduled to start the same month as her announcement. To learn more about her personal experience with fibromyalgia, watch Five Foot Two, now available on Netflix.

Other celebrities who have fibromyalgia include Morgan Freeman and Susan Flannery.

What questions about Fibromyalgia do you have?

What topics related to Fibromyalgia would you like to see us explore?